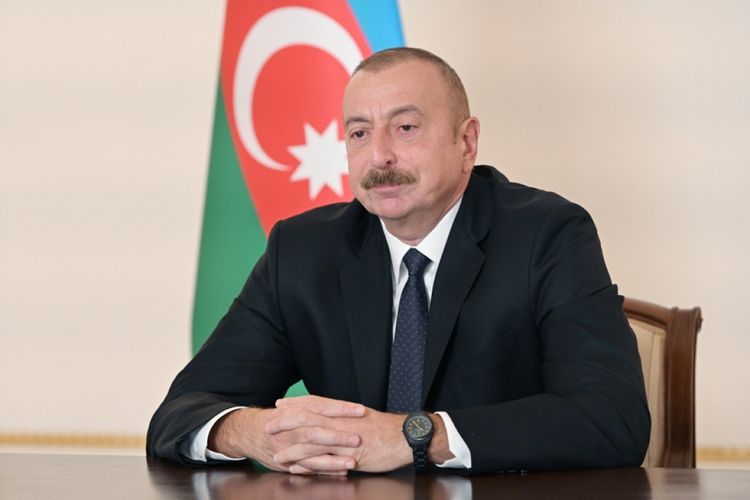 “During this month, I have been in contact with representatives of foreign media almost every day and I have always precisely stated our position in my address to the people of Azerbaijan. We see the future of Garabagh – not only Nagorno Karabakh but also Aran Karabakh because Karabakh is a large part of Azerbaijan – as a prosperous, peaceful territory where both Azerbaijanis who have to return and Armenians who currently live there side by side,” Azerbaijani President Ilham Aliyev said in an interview with the Italian Rai 1 TV channel on October 26, APA reports.