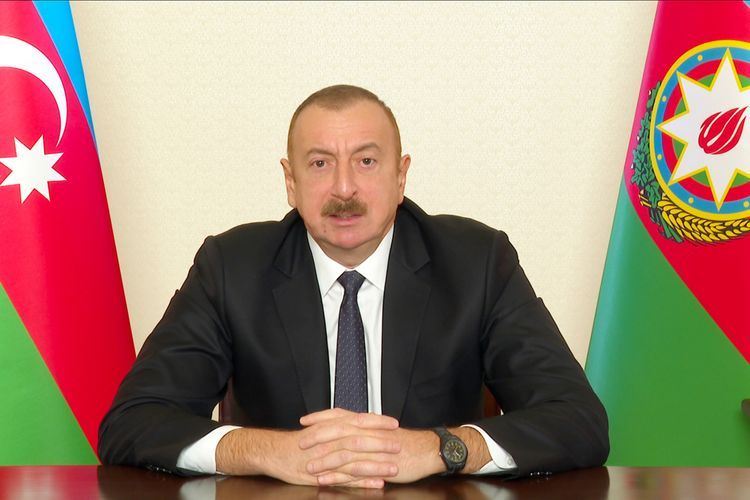 "As President, I have been doing my best over the years to ensure that the Nagorno-Karabakh issue is always on the agenda, it is always at the center of the agenda. Let the feelings of patriotism, national pride and solidarity rise to a higher level within the country. And this issue should always be on the agenda at the international level. Let everyone know what the truth is, let everyone know who is the aggressor and who is the victim, and we have achieved this," said Azerbaijani President, Supreme Commander-in-Chief Ilham Aliyev in his address to nation today, APA reports.