President of Azerbaijan: Our Army has a complete advantage on the battlefield – both in terms of logistics and combat readiness 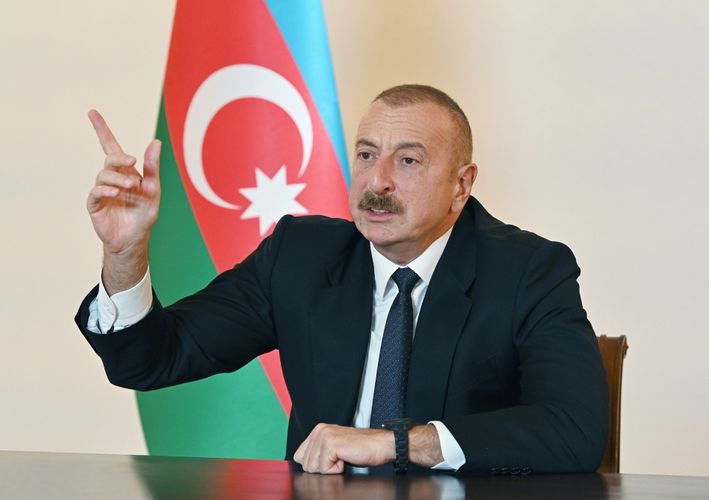 Azerbaijan is liberating the occupied territories. Good news comes from the frontline almost every day. Every day, our soldiers and officers perform their combat missions with dignity. At the same time, capturing more commanding positions, they are taking over strategic heights. Thus, the operational plan is being fully implemented. The operational plan is based on modern combat principles. Today, the Azerbaijani Army has a complete advantage on the battlefield – both in terms of logistics and combat readiness, President of the Republic of Azerbaijan Ilham Aliyev said in his address to the nation, APA reports.

“I must also say that there is not a single piece of military equipment belonging to the Azerbaijani Armed Forces in the hands of the enemy”, the Azerbaijani President said.