President of Turkey: “Victory is with Azerbaijan!” 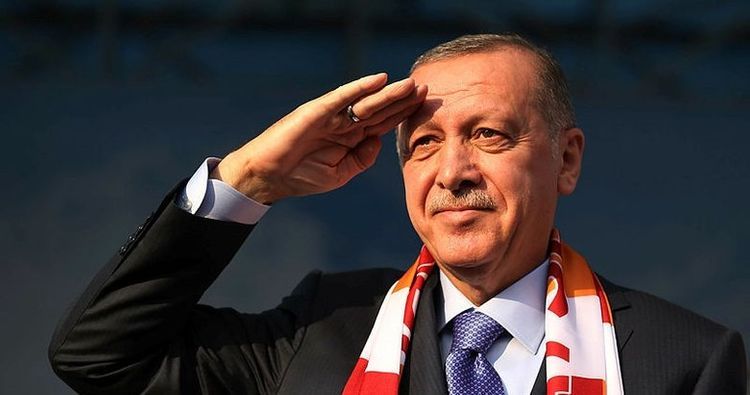 “Azerbaijan has liberated a significant part of its lands being under occupation”, said President of Turkey Recep Tayyip Erdogan during his speech at AKP’s group meeting, APA’s local bureau reports.

"I believe that Azerbaijan will also liberate its other territories being under occupation in a short time and our Azerbaijani brothers will return to their native lands. So far, we have stood by Azerbaijan, from now on, we will also stand by Azerbaijan. The victory is with Azerbaijan! May Allah grants his love and help to them”, the President of Turkey noted.

Vusal Huseynov: “Foreigners entering country after borders are closed can live legally even after visa expires”