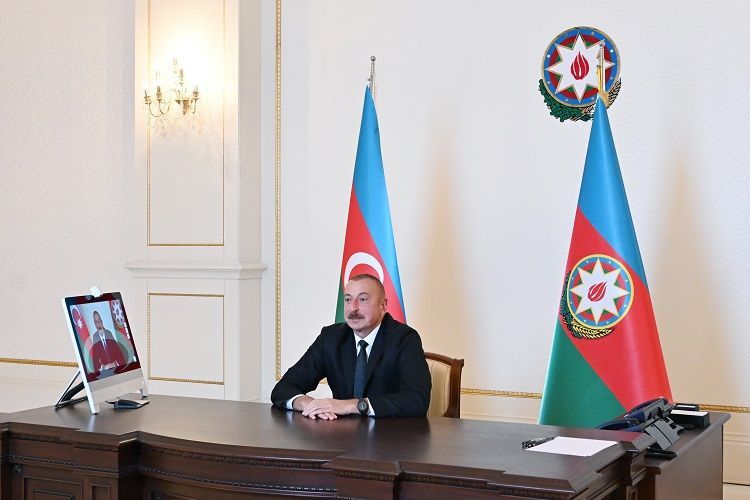 We have very diverse relations with the United States, relations are developing very successfully in many areas. As far as Armenia-Azerbaijan Nagorno-Karabakh conflict is concerned, three countries of the Minsk Group co-chairs have the same right and the same responsibility to mediate and when representatives from these countries come, they come altogether, representatives of three countries. Therefore, there is no distinction in their performance. But of course we understand that some countries are more pro-Armenian some countries are even more pro-Armenian.

The position in Washington is not different from the position of other co-chairs. They are supporting the principles based on which the solution must be found. It is Armenia who is against those principles. Those principles say that territories surrounding Nagorno-Karabakh should be returned to Azerbaijan in time and when you were referring to my statement time-table, that is exactly what is in the documents. It is not me who invented them. It is Armenia who is against.