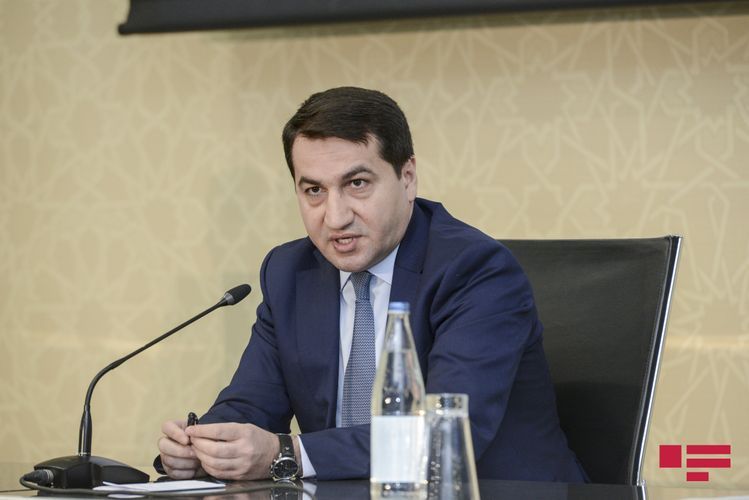 According to him, more than 2,000 shells fell on Tartar today: “This is savagery, barbarism and inhumane act.

"Armenia's these acts which grossly violate the provisions of international humanitarian law, including the 1949 Geneva Conventions, is a war crime. We state that the Azerbaijani armed forces will take adequate response measures," said H. Hajiyev.