Presidential aide: "We would like the Armenian public to demand from their authorities to disclose the number of casualties" 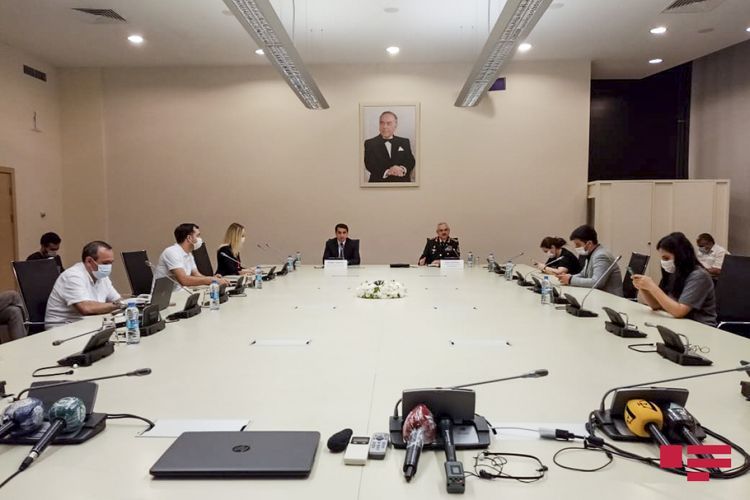 "Armenian armed forces resorted to provocation last night," said Hikmat Hajiyev, Assistant to the President of the Republic of Azerbaijan, Head of Foreign Policy Issues Department of the Administration at the press conference today, APA reports.

Aide to the President of Azerbaijan noted that the Azerbaijani Army is taking the necessary steps and responding to the enemy: “On the other hand, Armenia is begging the OSCE Minsk Group to cease fire, and when there is relative calm, it violates the ceasefire again. We would like the Armenian public to demand from their authorities to disclose the number of casualties caused by the military adventure."