Projectile shelled by Armenia falls near Tartar court, there are dead and injured 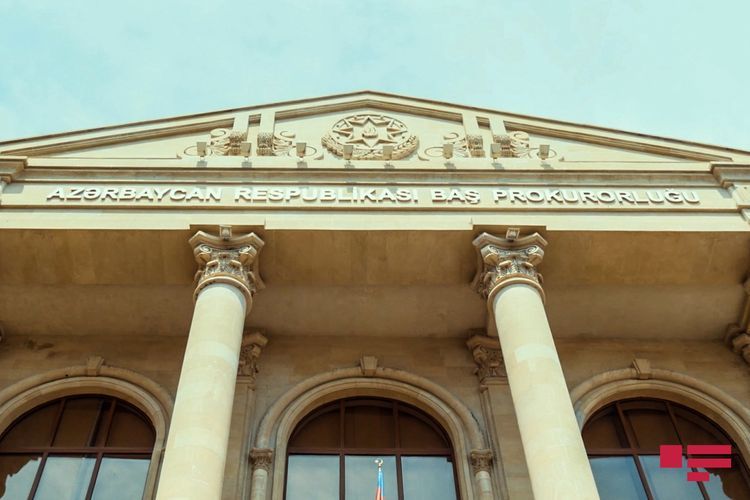 Projectile shelled by Armenia falls near Tartar court, there are dead and injured.

As a result of the opening of another intensive fire by the enemy on the territories densely populated by the peaceful Azerbaijani population, at about 11:00 a.m. on 28.09.2020, Aliyev Mehman born in 1975 died of shrapnel of the missile fallen near the administrative building of the District Court situated in Heydar Aliyev avenue of Terter City, while Asadov Ganbar Asger born in 1968, the driver of the ambulance vehicle passing through that territory at the same time and Huseynov Fakhraddin Farman born in 1994, the officer of the military police who was in that vehicle, as well as another resident of Terter Ibrahimov Tural Firdovsi born in 1991 being on that territory were wounded.

At present combat conditions, all necessary investigative measures are being carried out by the prosecution authorities.