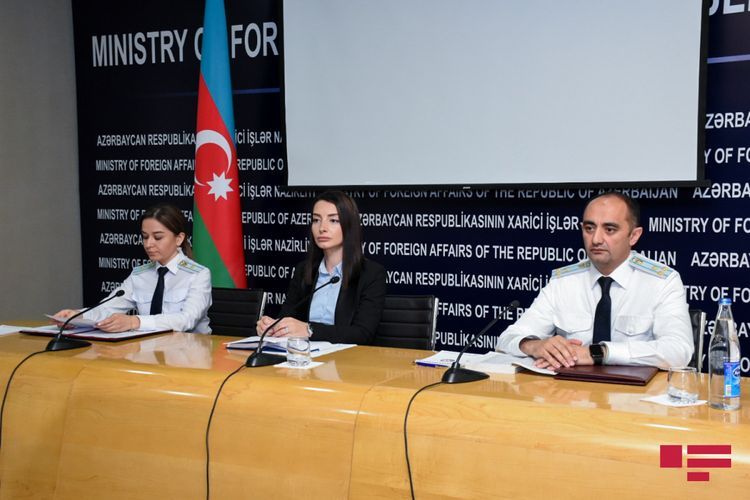 She said that On September 27, Armenians committed the next provocation against Azerbaijan by grossly violating the ceasefire regime in the territory along front.