Prosecutor General's Office: One killed as a result of Armenians' shelling Goranboy - PHOTO 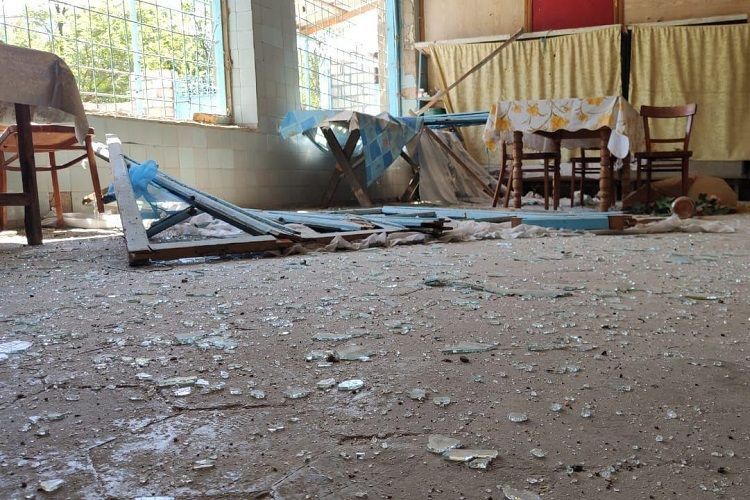 As a result of Armenian armed forces' shelling Shahmammadli village of Goranboy district using heavy artillery at 07:00 a.m. on October 8, 2020, by targeting residential settlements and disarmed zones, as well as facilities that are non-military, seen and distinguished clearly, and civilians under construction of military-political leadership of the aggressor country, village resident Guliyeva Turyan Tofig (1957) was killed, her house was damaged.

Furthermore, as a result of rocket strikes of armed forces of the enemy at about 04:00 on October 8, 2020, several civilain facilities, one car, and some residential apartments were damaged. 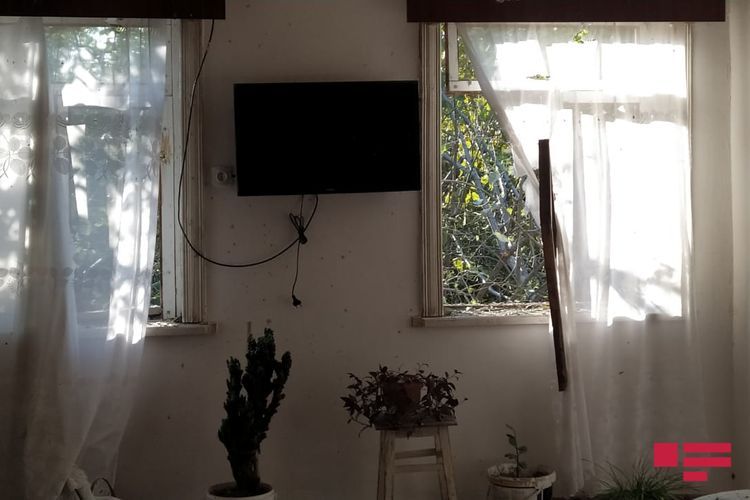 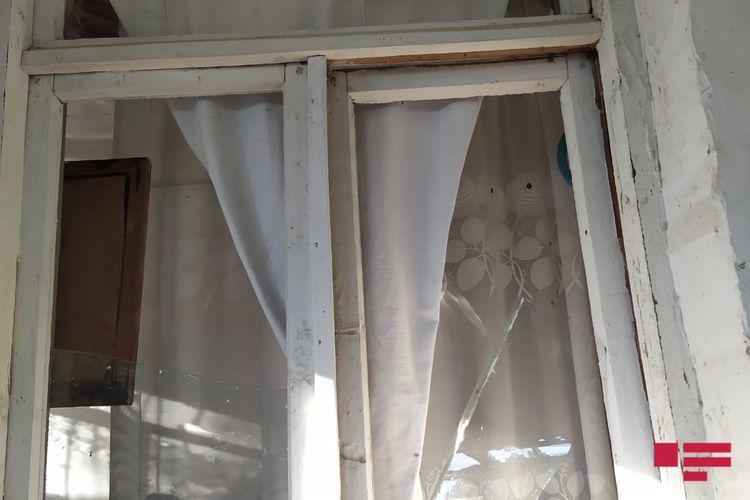 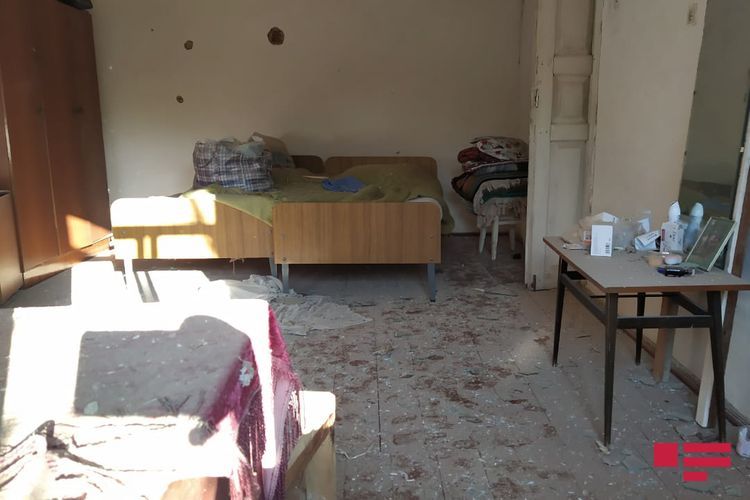 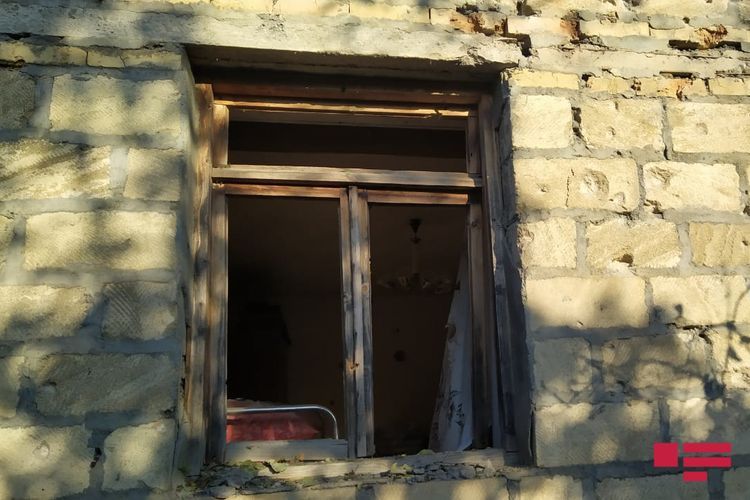 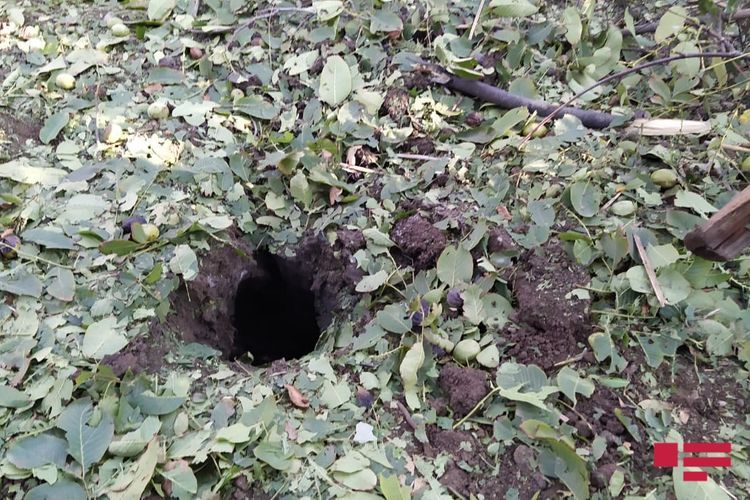 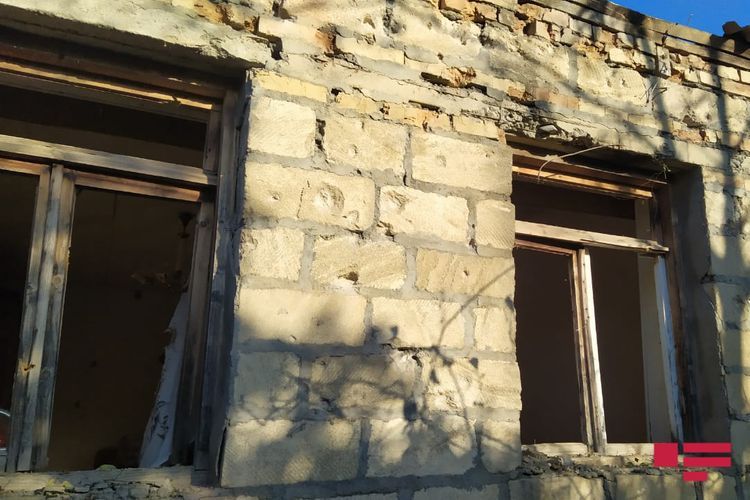 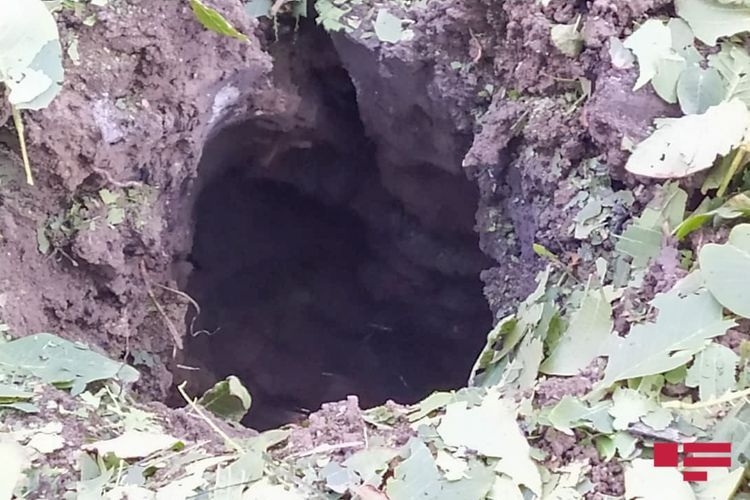 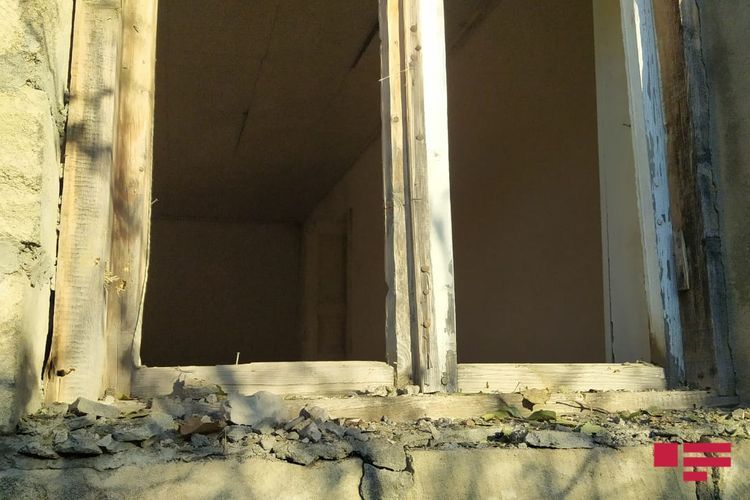 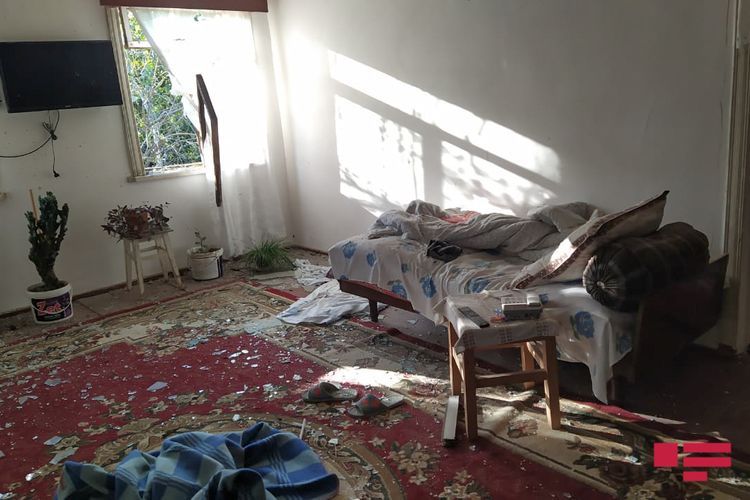 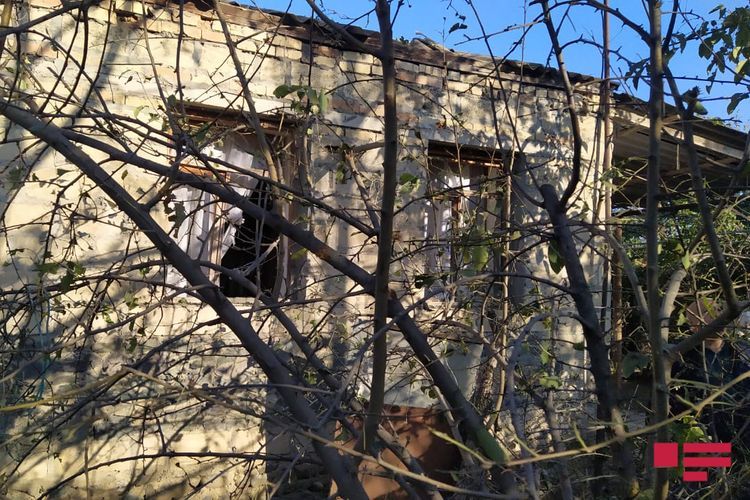 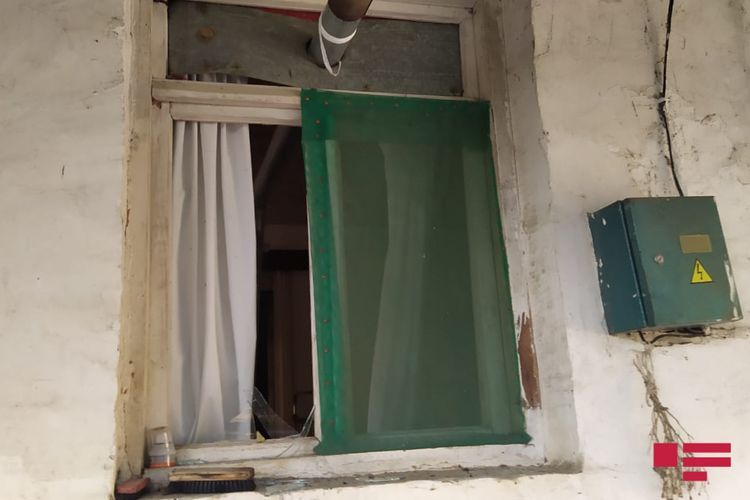 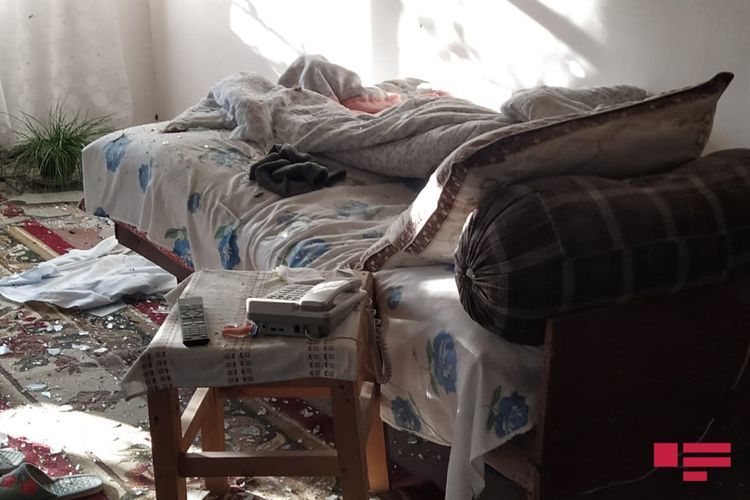 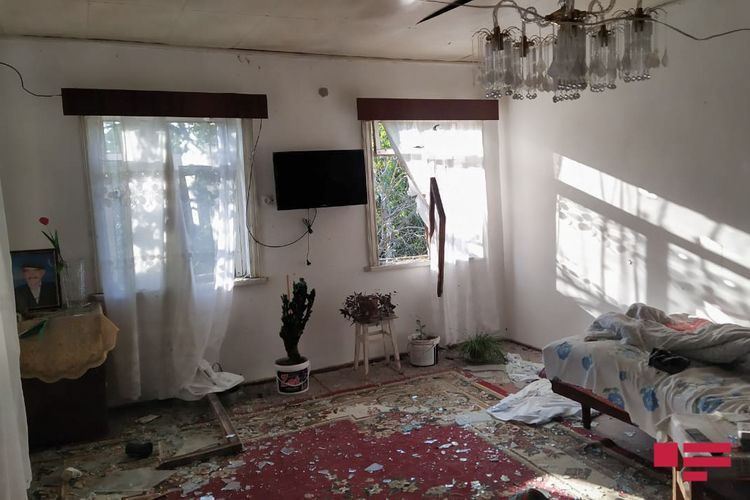