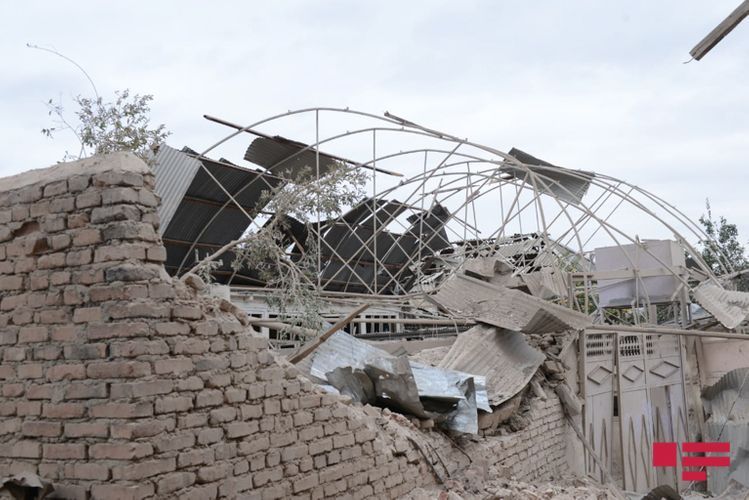 Prosecutor General of the Republic of Azerbaijan Kamran Aliyev has issued a statement, APA reports.

The aggression launched by the Republic of Armenia against the Republic of Azerbaijan on September 27 continues. Azerbaijani Army by responding adequately have liberated settlements and Important strategic heights: “In response, on the instructions of the head of so-called "President of the Nagorno-Karabakh Republic" Arayik Harutyunyan, today, October 4, 2020, at around 10 o'clock, Armenians violated the requirements of the Geneva Convention fired from missiles and artillery shells to the second largest city of the Republic of Azerbaijan, Ganja, with more than five hundred thousand civilians. According to the information received, Ganja resident Aliyev Tunar Goshgar oglu was killed and 32 people were injured. At the same time, the city's infrastructure and housing were severely damaged. The amount of damage is determined by the operational-investigative group of the Prosecutor General's Office operating at the scene and carrying out other necessary investigative actions.

By the initial investigation, a sufficient number of evidence have been collected under the indicated case regarding the deliberate killing of the civilian population by the so-called “president of the Nagorno Garabagh Republic” Araik Arutunyan who personally violated the requirements of the Geneva convention, committing of actions aimed at creating of panic among people. Therefore we have initiated a criminal case in regard to Araik Arutunyan based on the clauses 100.1, 100.2 (Planning, preparation, initiation, or waging of aggressive war), 116.0.1, 116.0.6, 116.0.7, 116.0.8-1 (Violation of norms of international humanitarian law during armed conflict), 117.2 (Issuing of criminal order during armed conflict), 120.2.1, 120.2.4, 120.2.12 (Deliberate homicide), 186.3 (Deliberate destruction of property), 214.2.1, 214.2.3 (Terrorist activity), 218.3 (Establishment of criminal association (organization)), 279.3 (Establishment of armed units not envisaged in laws) of the Criminal Code of the Republic of Azerbaijan and the implementation of the investigation has been assigned to the Investigation Department of the General Prosecutor’s Office.

I declare that the necessary measures are being taken to prosecute the "President of the Nagorno-Karabakh Republic" Arayik Harutyunyan and other military-political leaders of this illegal organization for crimes against peace and humanity, including war crimes. It will be ensured to apply to all international organizations in this regard.

I reiterate that the firing by Armenia of provocative crimes, non-combat settlements, cities, as well as civil infrastructure facilities must be stopped immediately." 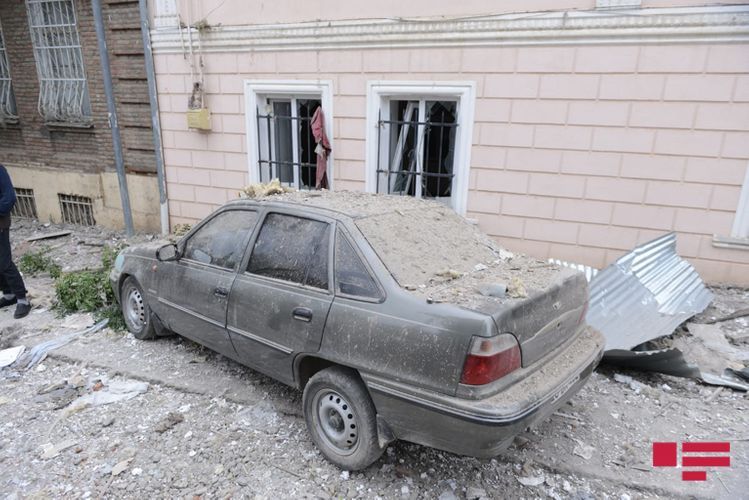 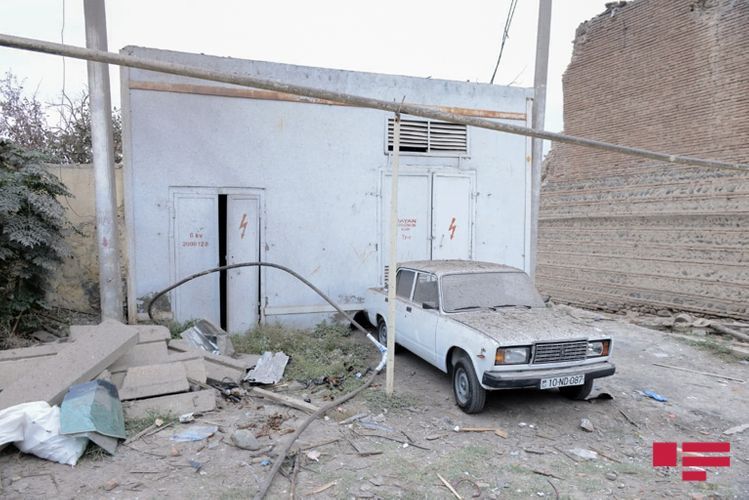 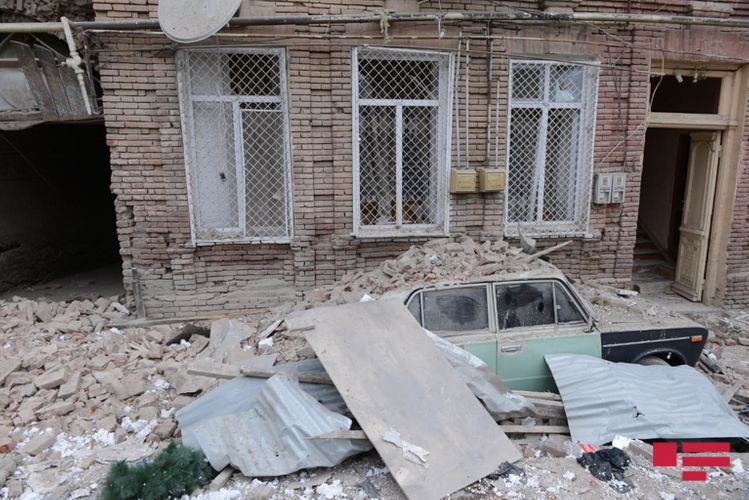 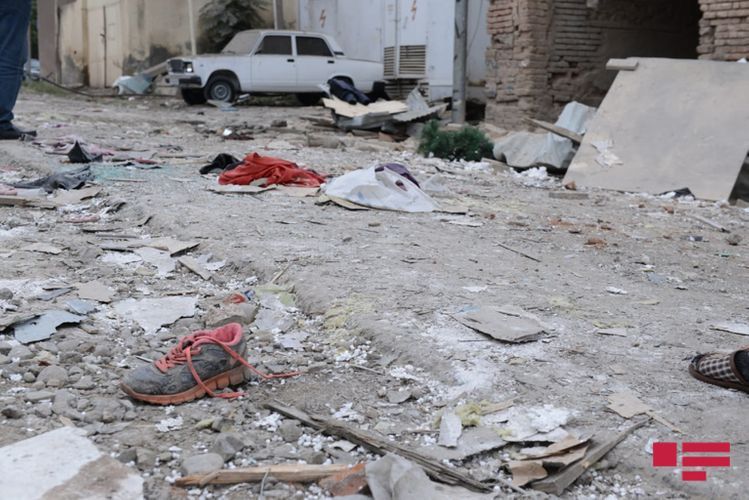 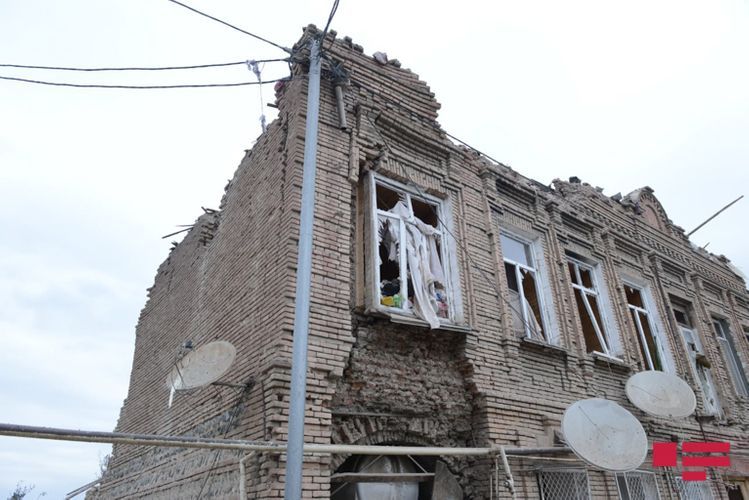 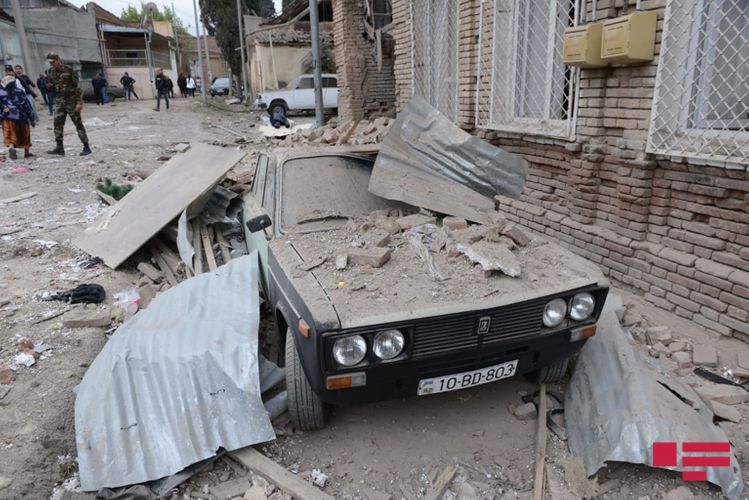 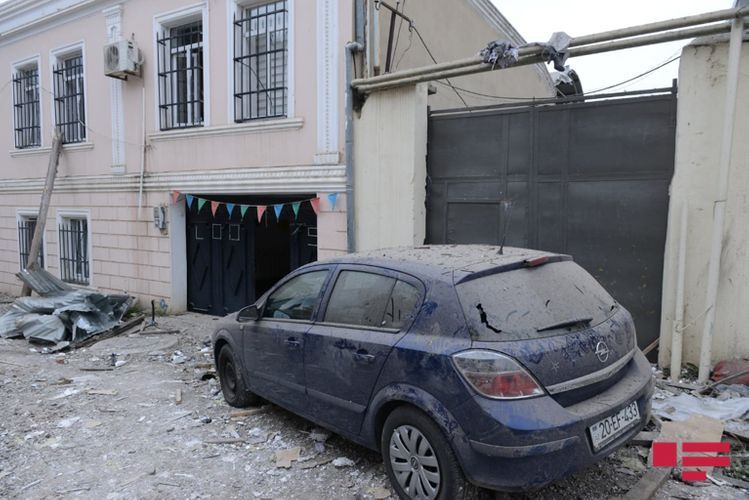 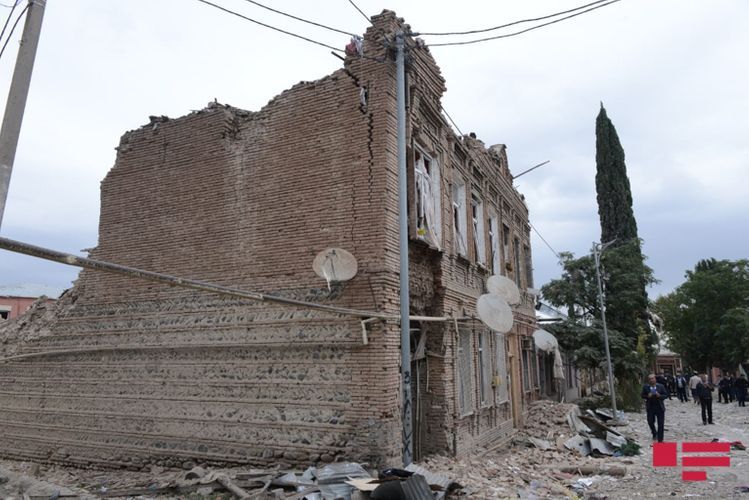 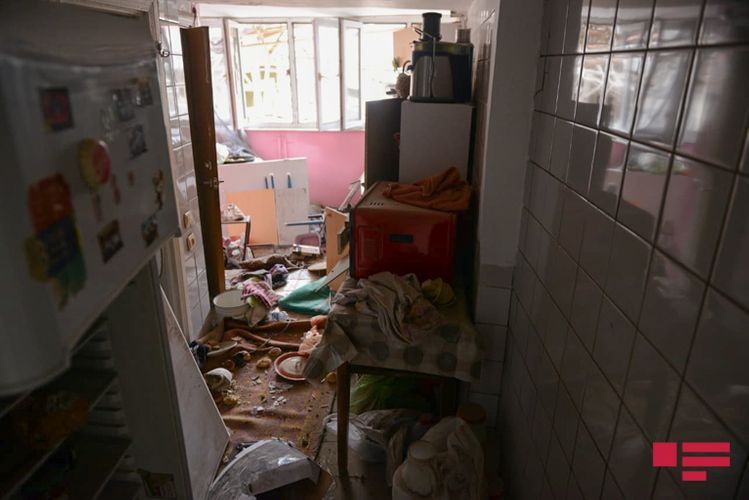 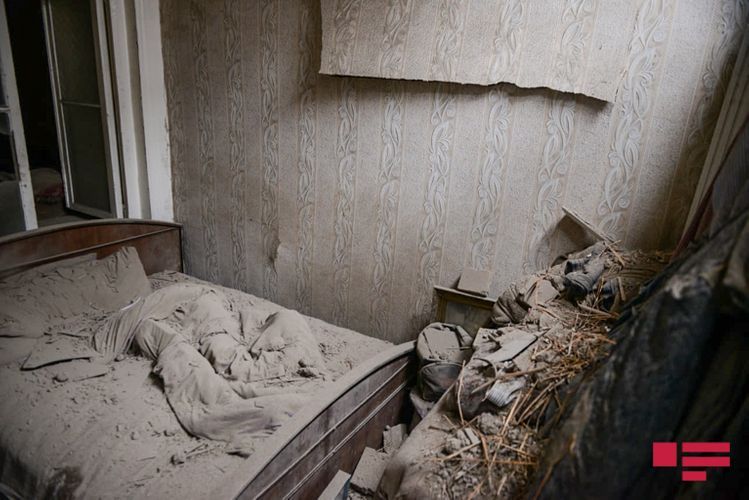 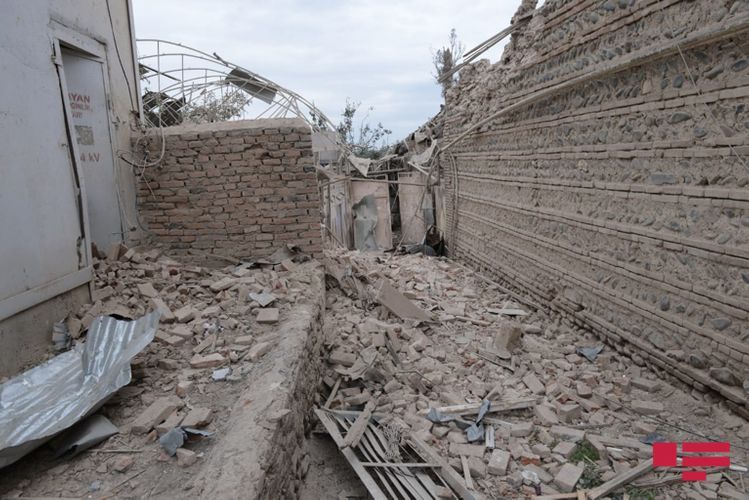 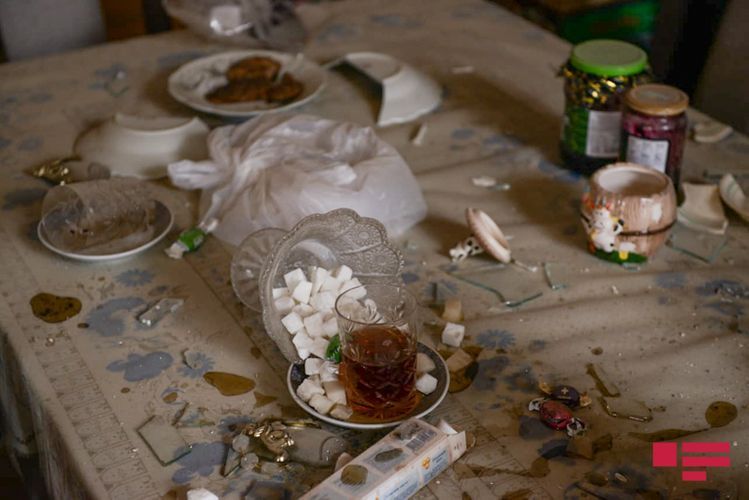 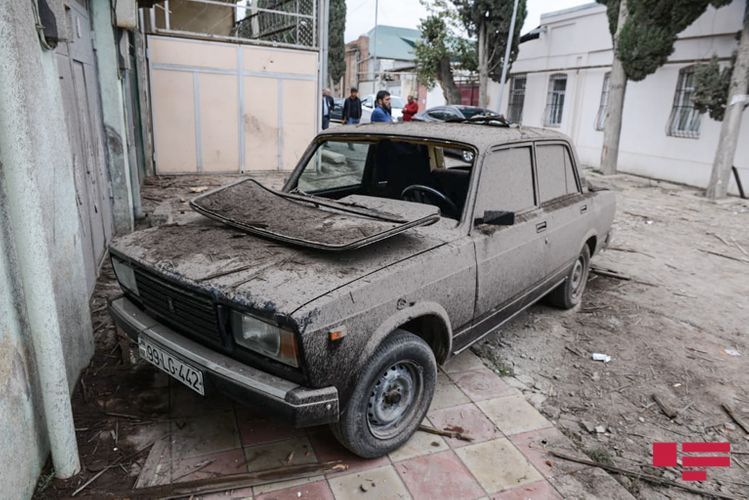 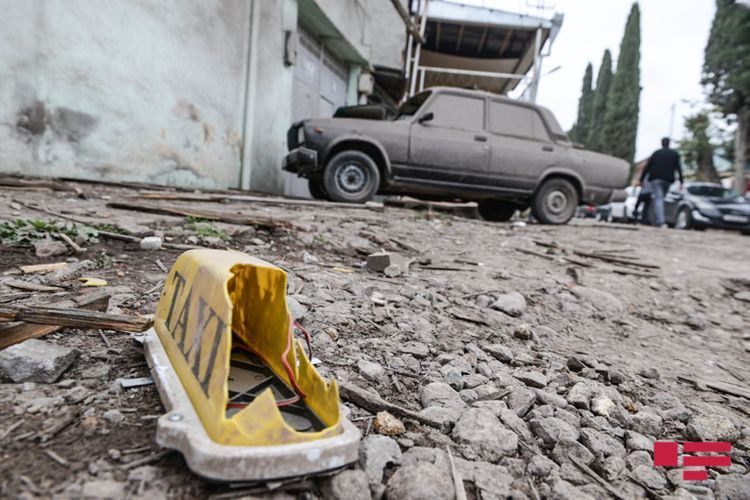