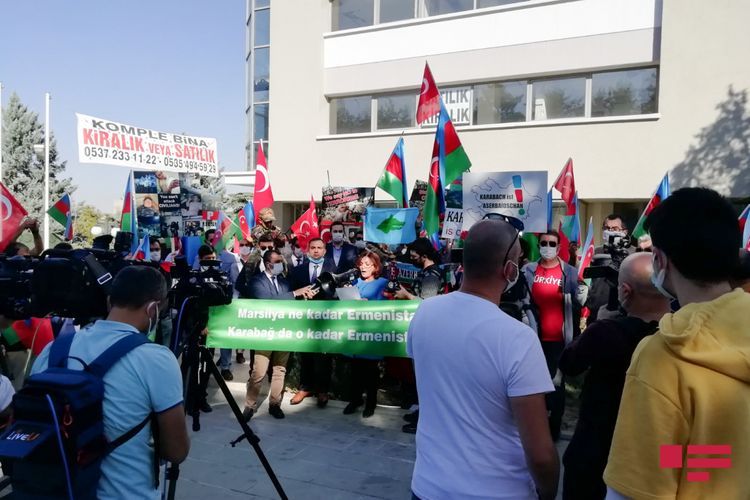 A protest rally has been held today in front of the embassy of France in Ankara, APA’s Turkey bureau reports.

The requirement of withdrawal of France from the OSCE Minsk Group, which has lost its neutrality in the Armenian-Azerbaijani Nagorno Garabagh conflict has been voiced in the rally.

It has been noted that the OSCE Minsk Group which established for resolving Nagorno Garabagh conflict between Azerbaijan and Armenia, has not found any solution way for 28 years, France which is a co-chair country demonstrates a non-constructive attitude by violating UN resolutions. 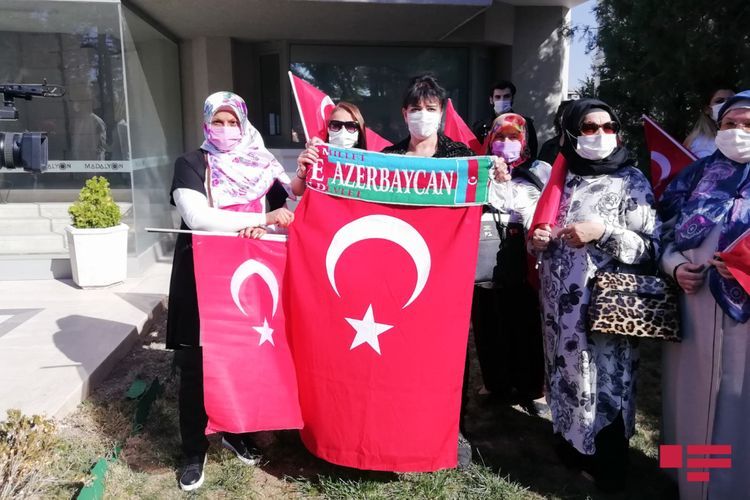 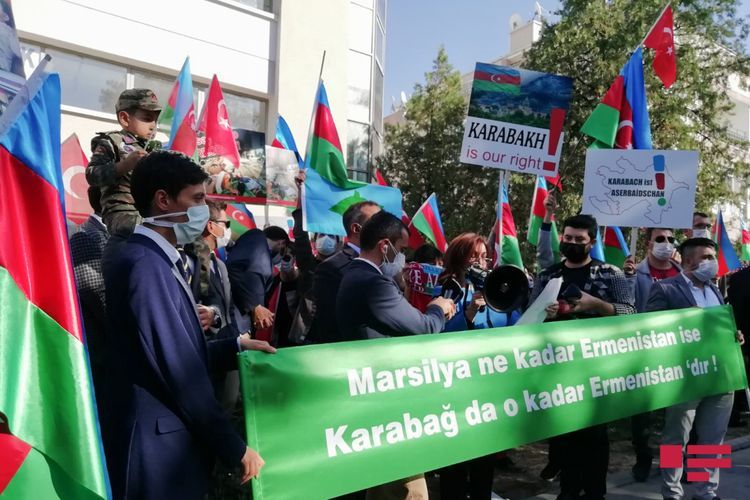 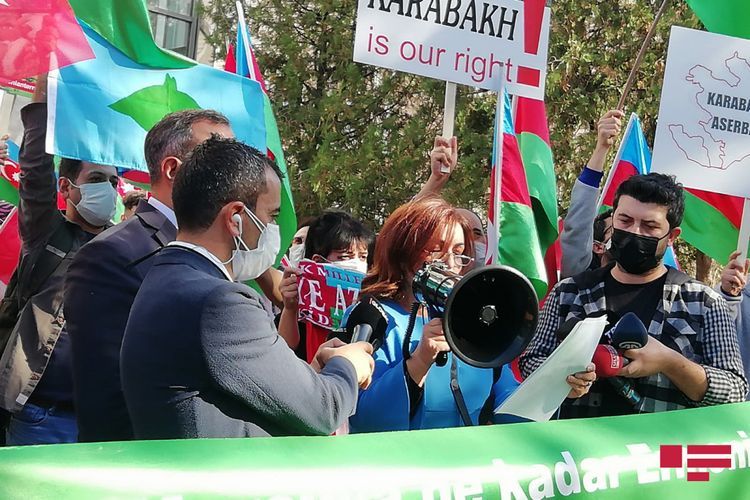 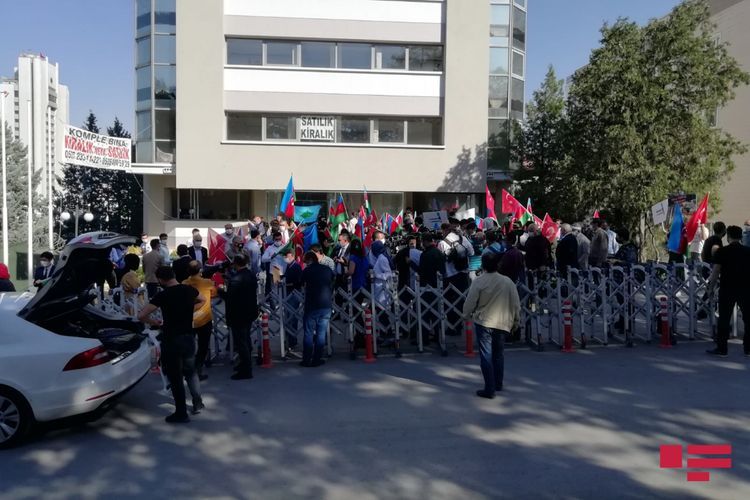 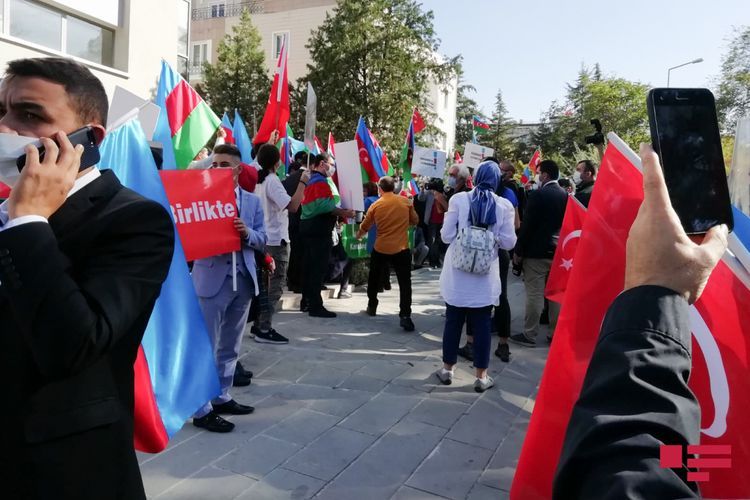 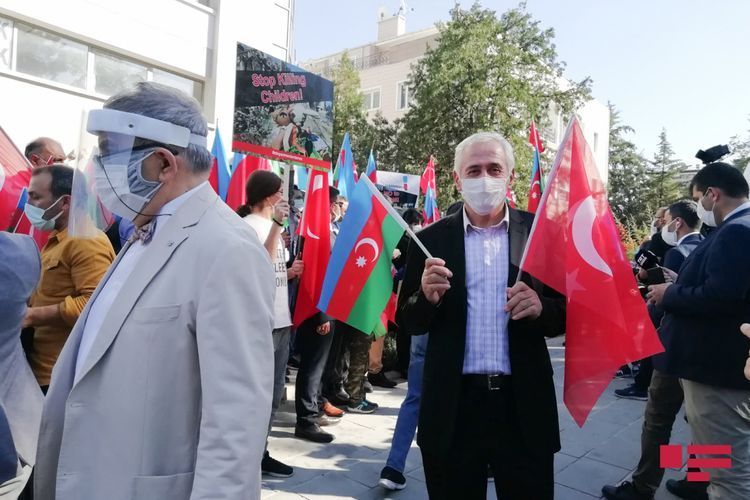 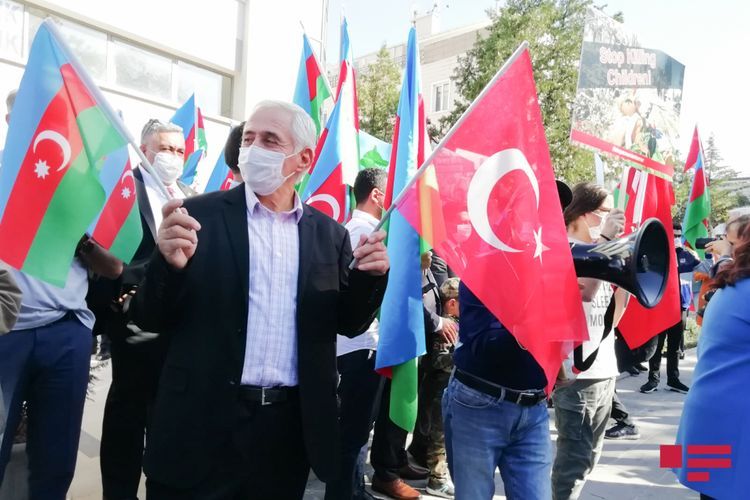 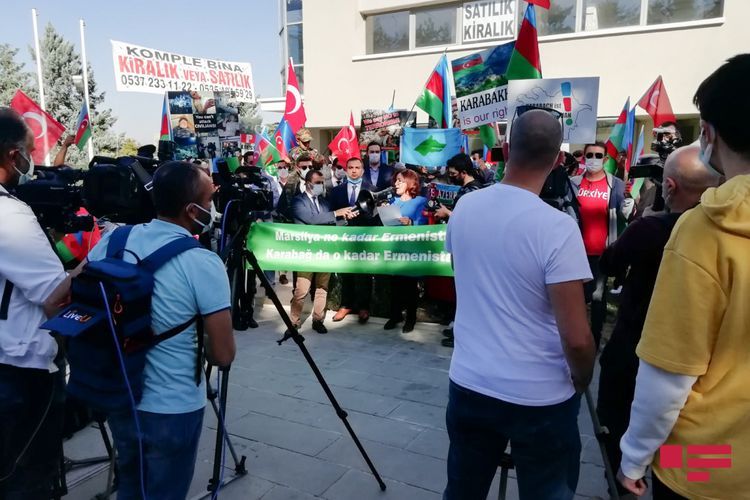