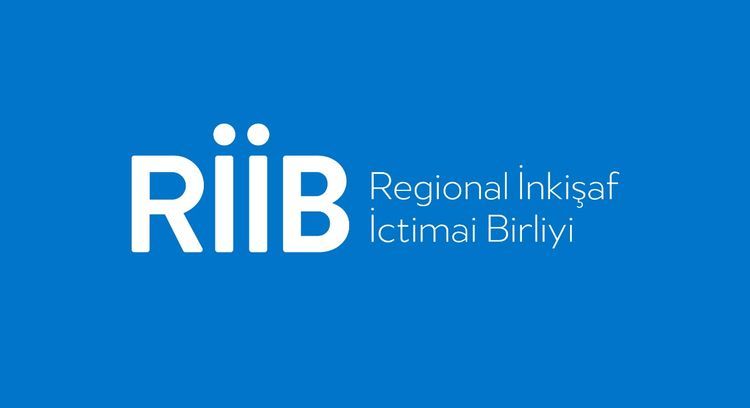 “Regional Development” Public Association (RDPA) addressing appeal to over 40 international organizations in regard to provision of support to stoppage of crimes, especially environmental crimes, acts of vandalism committed by Armenia’s military and political leadership on the territories kept by it under occupation for many years as a result of the aggressive policy conducted by it against Azerbaijan, called on it not to remain indifferent to the occurring events, RDPA told APA.

The appeal says Armenia that occupied 20 percent of the lands of Azerbaijan whose territorial integrity was unambiguously recognized by the world community causing living by over 1 million of our compatriots the life of internally displaced people, violated their right to live and ownership right, caused material and spiritual damage to Azerbaijan by committing cultural and environmental terrorism on these lands for many years.