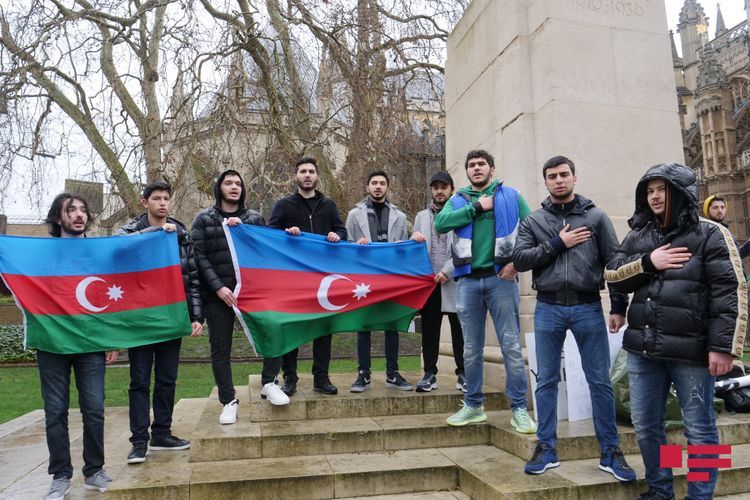 Azerbaijanis and Turks, living in Great Britain, have held a rally-meeting on the occasion of the 28th anniversary of Khojaly Genocide in London, APA’s Great Britain bureau reports.

The rally has started from Trafalgar Square of London, and then continued with a meeting in front of the British Parliament.

Rally participants have held posters in their hands with mottos such as “Garabagh is ours, will be ours!”, “Justice for Khojaly!”, “We require justice!”, “We want peace!”. 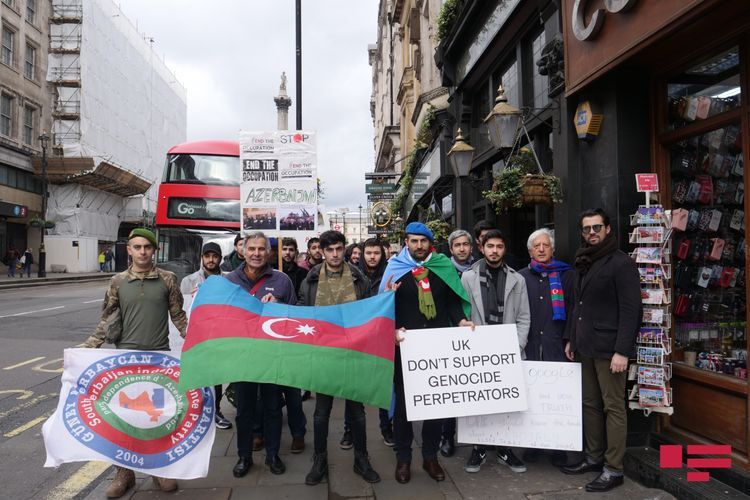 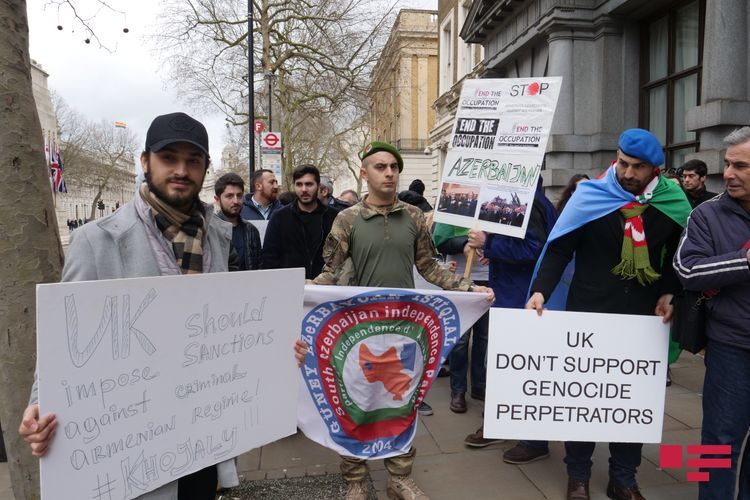 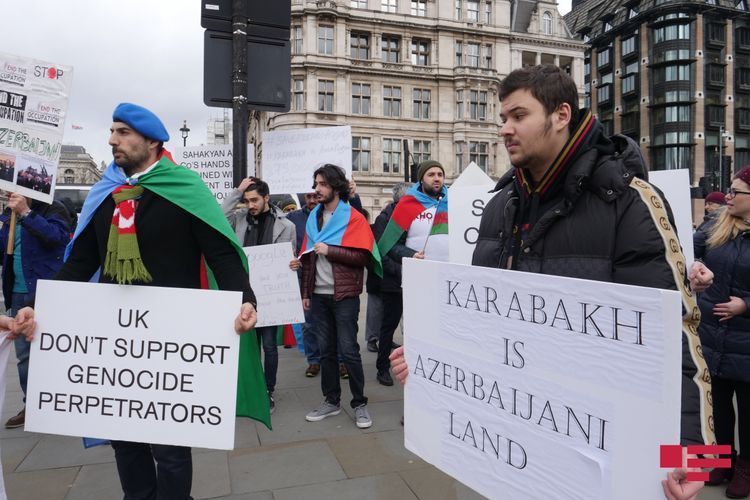 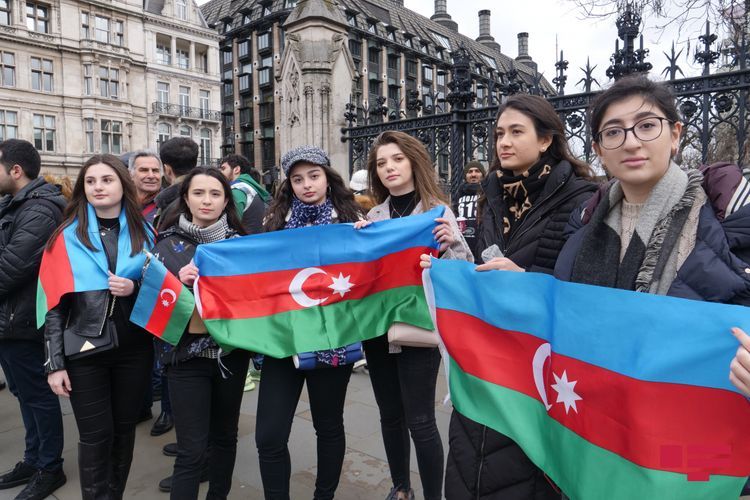 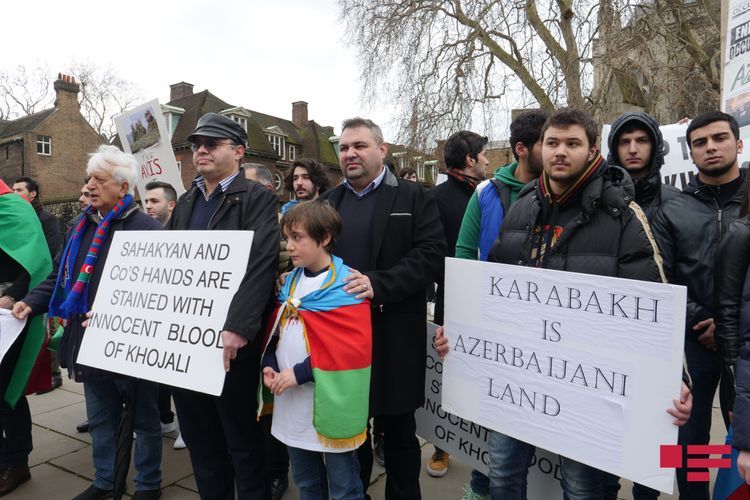 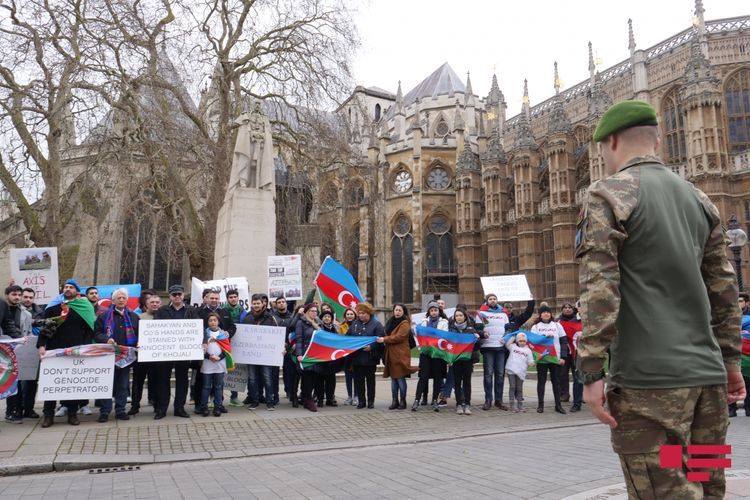 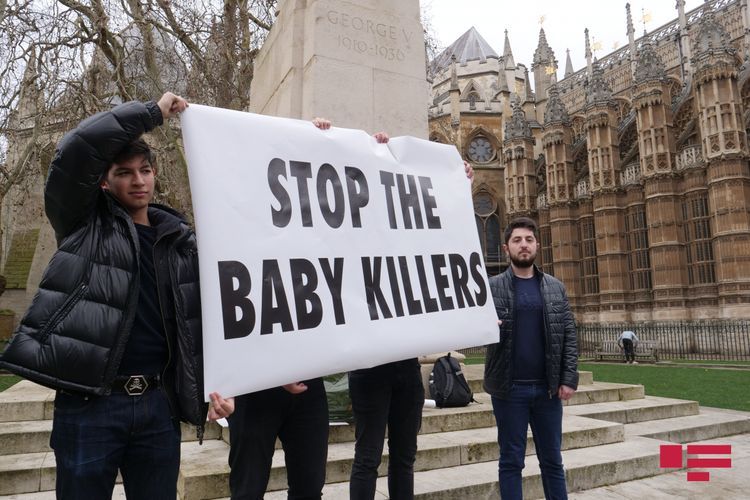 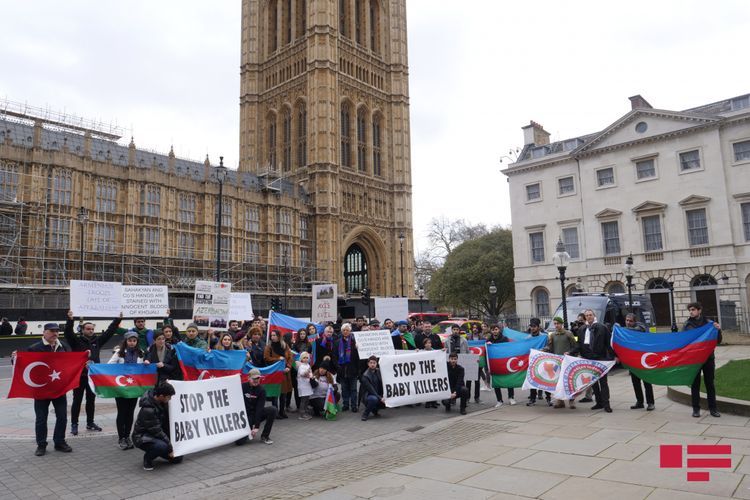 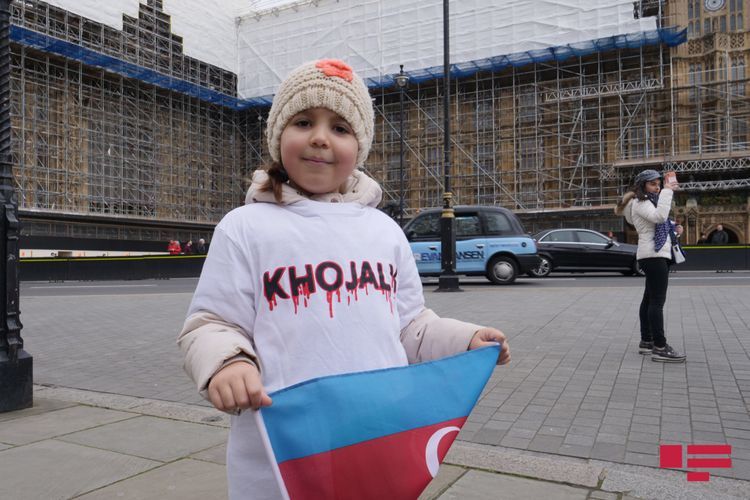 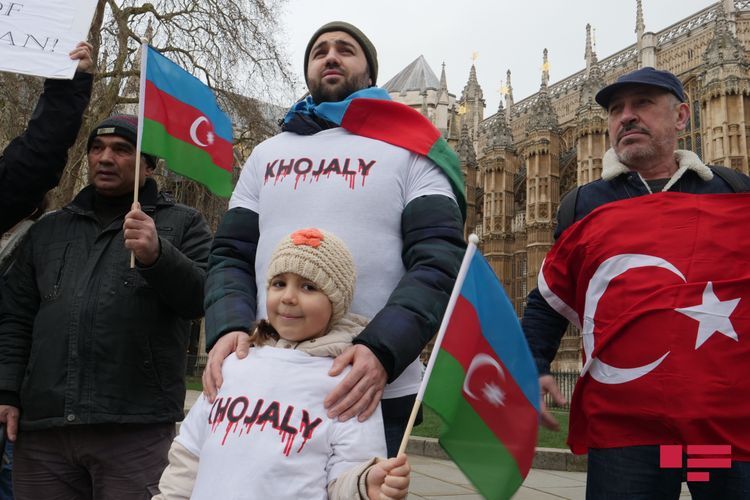 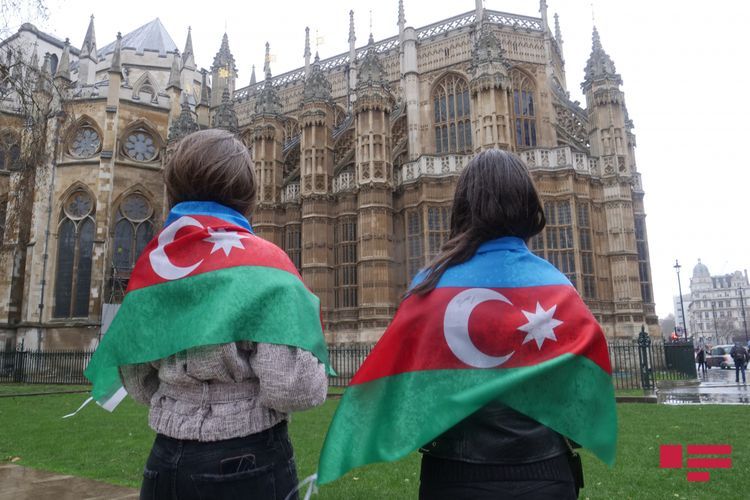 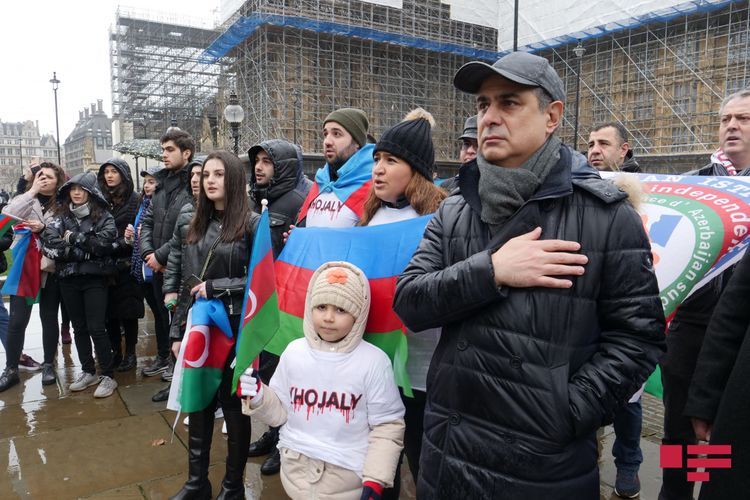