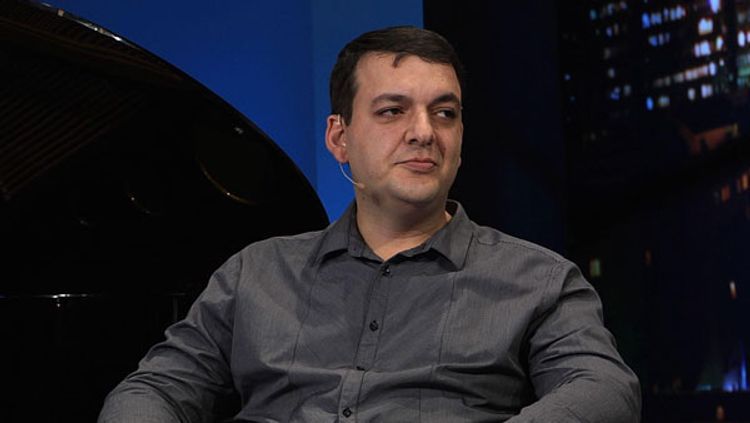 He said Russia doesn’t already support Armenia, and claimed that Pashinyan’s government was disseminating false rumors regarding the presence of the Russian military servicemen in Stepanakert (Khankendi –editor’s note).

T. Kocharyan proved the falseness of these rumors via his own sources. The blogger also wrote about the suffering of full defeat by Armenians in the southern front of Nagorno Garabag (the Fuzuli-Jabrail direction is implied –editor’s note), the death of many wounded soldiers due to lack of vehicles for transportation of them, and the running away of the mercenaries involved in battles in the northern side of the frontline (Agdere direction is implied – editor’s note) who couldn’t withstand Azerbaijan’s artillery assault.

And the most interesting is that T. Kocharyan accuses Armenia’s prime minister Nikol Pashinyan of giving the order to strike Ganja.

T. Kocharyan understands that as a result of this, such a fate as the daily bombardment of the occupied Khankendi may await Armenia’s cities as well.