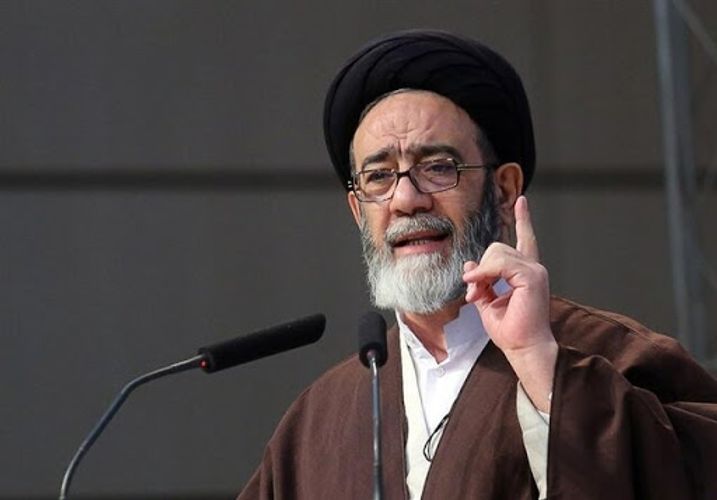 The representative in the Eastern Azerbaijan province of the Supreme leader of Iran Ayatollah Ali Khamenei Seyyid Muhammad Ali al-Hashimi has expressed his condolences on occasion of martyrdom of the military servicemen of the Azerbaijani Army as a result of Armenia’s provocation on territory of Azerbaijan’s Tovuz region, on Armenia-Azerbaijan border, APA’s Tehran bureau reports.

“We consider Garabagh as the territory of the Azerbaijan Republic. We ask Allah to bestow liberty on both Palestine and Garabagh lands”, he stressed.