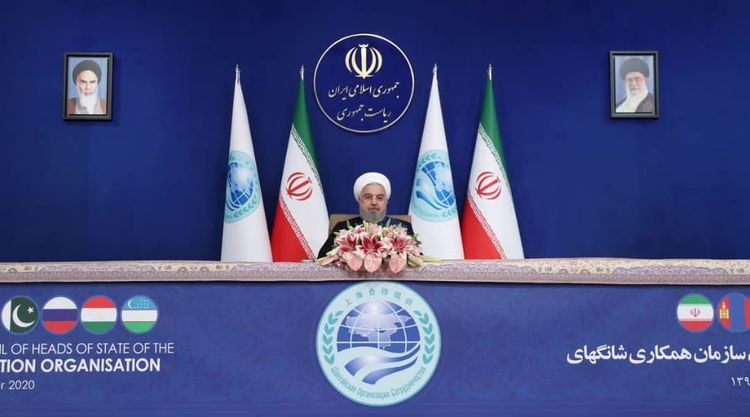 “I hope that the two countries will solve their conflicts in peace condition and within the framework of international law,” the Iranian President said.

According to H. Rouhani Iran welcomes any efforts that reduce tensions in the region and restore lasting and fair peace and security: “Iran developed a plan in order to establish peace and achieve a ceasefire and held intense discussions with sides to the conflict and other countires. The foreign policy of the Islamic Republic of Iran was always based on the principle of good neighborhood and peaceful living. Developing trade and economic relations with friend and neighbor countries every day and ensure the economic development of the region is one of the cornerstones of our foreign policy. We welcome the initiatives from friendly countries in this field.”