Rouhani: “Respect should be shown to rights of Azerbaijani people” 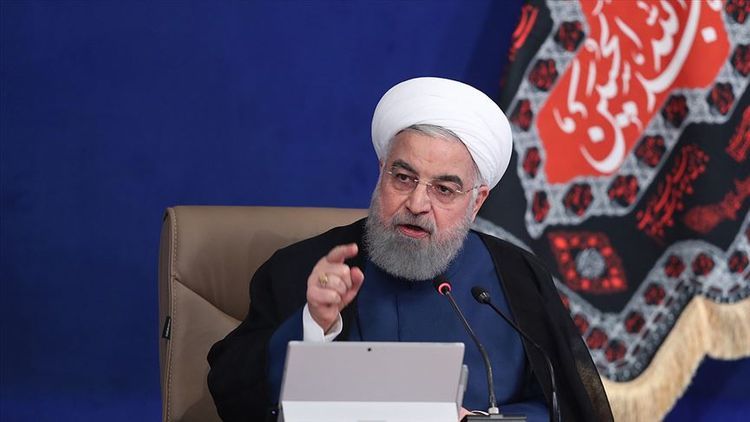 “Respect should be shown to rights of the Azerbaijani people”, said today Iran’s President Hassan Rouhani during his speech at the meeting of the Cabinet of Ministers, APA’s Tehran bureau reports.

He noted that Azerbaijan’s territorial integrity should be ensured, but the conflict can’t be solved in military way.