Russia’s MFA: We try our best to improve relations between Armenia and Azerbaijan 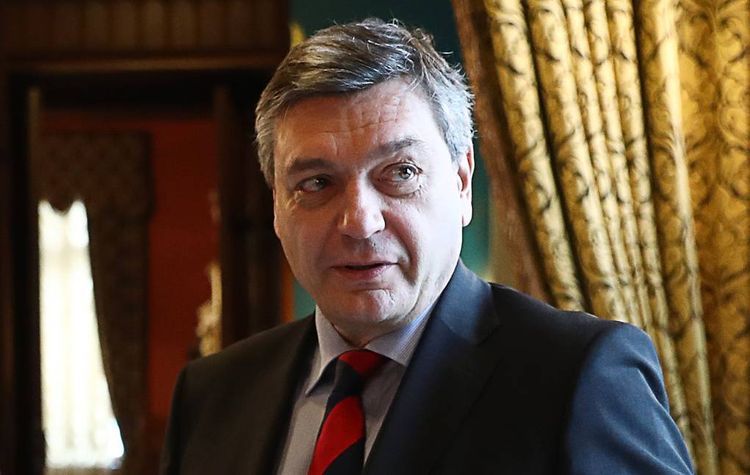 “The primary duty of the whole international community is to stop the incidents that have been taking place on Armenia-Azerbaijan border for the recent two days. In this connection, it is very important that the member countries of the OSCE Minsk Group would have well-balanced attitudes on these incidents”, said Russia’s deputy minister of Foreign Affairs Andrey Rudenko in his interview with the first deputy general director of TASS news agency Mikhail Gusman, APA’s Moscow correspondent reports.

“The OSCE Minsk Group engaged in settlement of Nagorno Garabagh conflict encompasses a greater number of countries. There are a lot more member states in this institution than the number of co-chairs. Those countries neighboring and bordering with this region should be maximally well-balanced, responsible and restrained including their behavior in public rhetoric. In connection with sensitivity of this issue, I will not comment on this topic from now on. As you know, each word said is accepted quite painfully”, the deputy head of the Russian MFA said.

A. Rudenko also answered the question about whether Russia has special initiative plan regarding settlement of this conflict.

“I assure you that we are trying our best so that not only to stop the near-border clashes, but also to improve relations between Armenia and Azerbaijan being our brotherly countries in general, by demonstrating the best properties of the Russian diplomacy and the people’s diplomacy. Indeed, Russia has such potential. If you remember, in 2016, during the military operations around Nagorno Garabagh, we did that. I am sure that all our potential will be utilized”, A. Rudenko stressed.