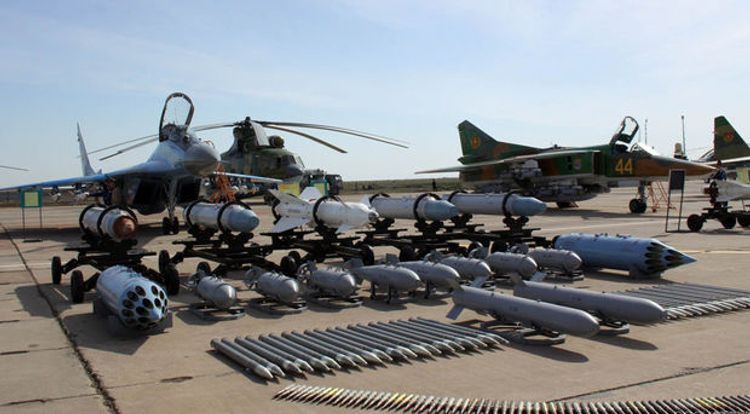 Russia’s Regnum agency distinguished by its pro-Armenian position confirmed in its article dated September 4 and entitled as “New hopes of Nagorno Garabagh” that new weapons had been sent by Russia to Armenia, the press service of New Azerbaijan Party told APA.

It is noted in the information that the agency which according to its tradition doesn’t refrain from distorting in the most blatant manner the real facts related to history, essence and settlement of Armenia-Azerbaijan, Nagorno Garabagh conflict also didn’t forget to present in completely wrong and openly biased way the actual reasons of the battles that started as a result of the provocation of the Armenian armed forces on the site of Azerbaijan’s Tovuz region in July of 2020.

The report says a point attracting attention is that the aforementioned agency by evaluating the situation after the July battles as “sharp and angry response of Baku to dispatch of new Russian weapons to Armenia”, in fact, has confirmed that after the July battles, Russia armed the aggressor Armenia.