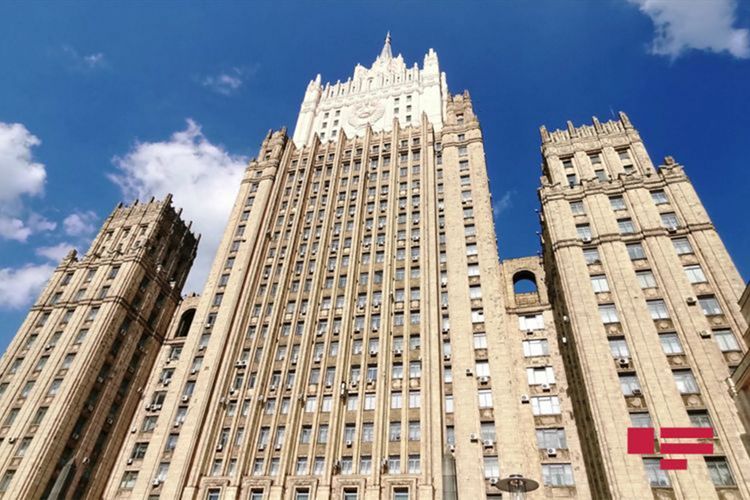 In its statement, the Russian MFA calls on the sides to Nagorno Karabakh conflict to immediate ceasefire again, decrease tension, and return to substantive negotiations, in accordance with the agreement, reached by the Ministers of Foreign Affairs of the Russian Federation, Republic of Azerbaijan, and the Republic of Armenia on October 10 current year in order to achieve peaceful regulation to the conflict on the basis of basic principles.