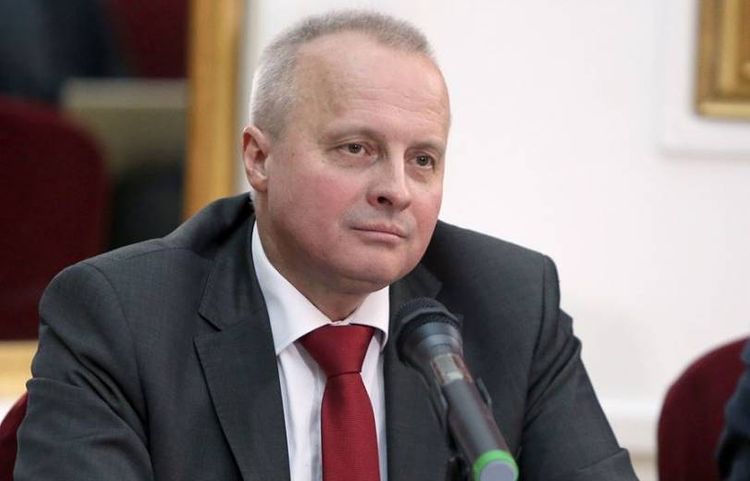 “Russia is a mediator who tries to contribute to the political settlement of the Nagorno Garabagh conflict based on acceptable options for the parties,” the Ambassador stressed.