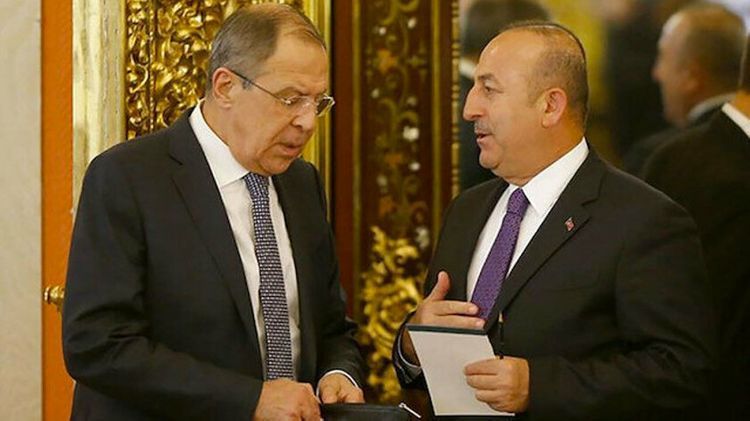 "In a joint statement adopted in Moscow, it was confirmed that the negotiation process and the format of the negotiation remained unchanged,” said Russian Foreign Minister Sergey Lavrov at a joint press conference with Armenian counterpart Zohrab Mnatsakanyan, APA’s Moscow correspondent reports.

Russian FM has commented on the possibility of Turkey’s joining the negotiations on the settlement of the Nagorno-Karabakh conflict. According to him, the OSCE Minsk Group is a very large group of countries: “Authority has been given to three co-chairs – Russia, the US, and France for holding of negotiations. Loyalty to the mandate of the three co-chairs has been expressed in the statements, sounded from capitals of the world.”

S. Lavrov stressed that co-chairs are in Moscow now and they will hold a meeting with Armenian FM: “I should note that Azerbaijani President Ilham Aliyev welcomed Moscow agreement. I contacted with my Turkish counterpart during the night negotiations, informed him that we hope for support to our efforts. We held a telephone conversation again on Sunday, support to the Moscow document was approved then again.”