Russian FM: “We are concerned with large-scale military operations” 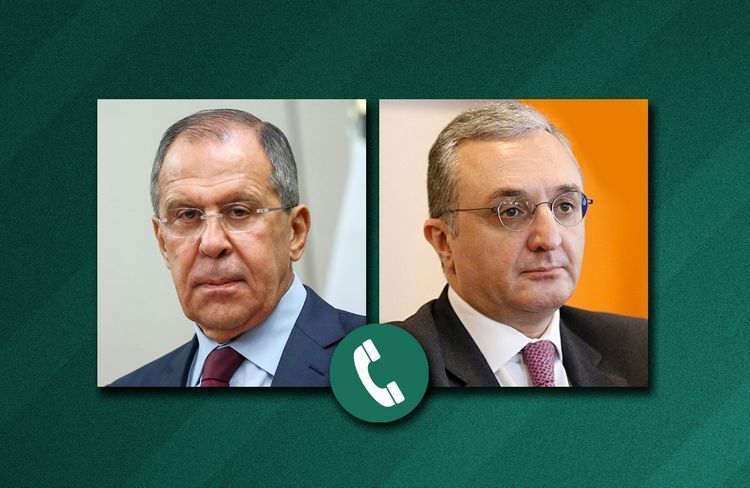 The situation in the Nagorno Garabagh conflict zone was discussed during the telephone conversation.

S.Lavrov expressed his concern over the ongoing large-scale military operations on the line of contact and the information received about casualities.

The need for a ceasefire soon is emphasized.

It was noted that Russia, along with other co-chairs of the OSCE Minsk Group, will continue its mediation efforts to stabilize the situation.