Russian MFA: Conflicts to be settled in framework of well-established formats 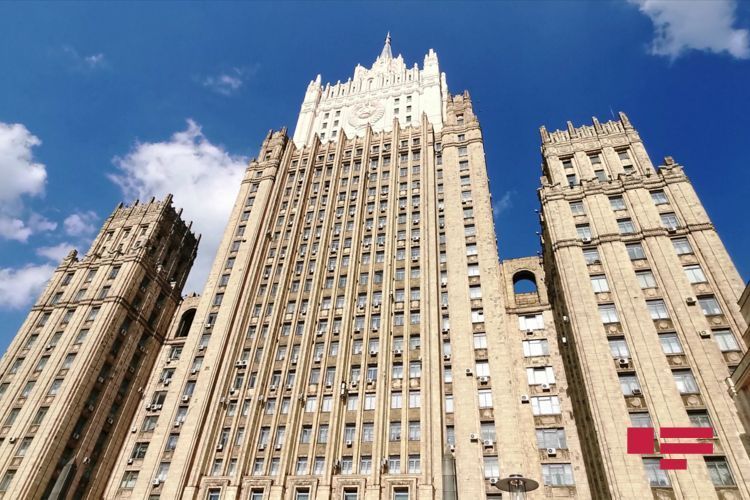 “Russia thinks that the conflicts should be settled in the framework of the well-established formats”, says the statement disseminated by Russian Foreign Ministry in regard to participation of Head of MFA Sergey Lavrov in the meeting of Council of MFA’s of OSCE countries to be held in the capital of Slovakia, the Moscow correspondent of APA reports.

It is stressed in the part of the statement related to the role played by OSCE in settlement of the conflicts in the Southern Caucasus that the institution provides positive contribution to solution of the Nagorno Garabagh and Transnistria conflicts.

The statement reads that the OSCE is one of the co-chairs in the Geneva discussions related to security and stability in the Southern Caucasus: “We think that the settlement of any conflict should be implemented in the framework of the well-established formats and with direct participation of the conflict parties and taking into consideration their interests, and by means of peaceful and political and diplomatic methods”.