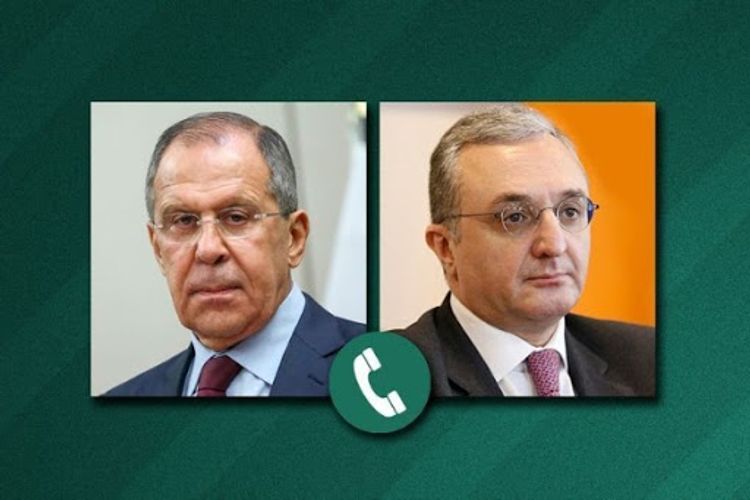 It has been noted that during the phone conversation the heads of MFA discussed the implementation situation of the joint statement of Azerbaijani, Armenian and Russian leaders regarding cessation of military operations in Nagorno Karabakh on November 10 and ceasefire.

It has been noted that the sides paid special attention to the complicated humanitarian situation in the region and the solution of the issues arising from it.