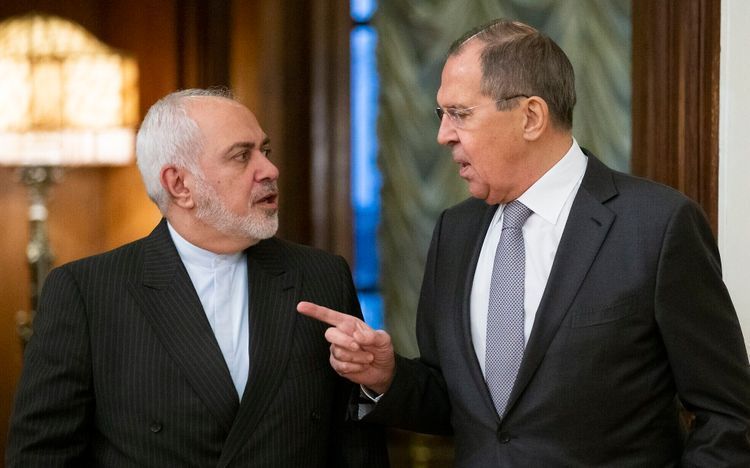 “We highlighted the importance of overcoming the consequences of the conflict and achieving the lasting political-diplomatic settlement in general on fair basis and for the benefit of the Armenian and Azerbaijani peoples, as well as discussed what role the regional countries can play in this process”, the Russian FM said.