Russian and Iranian FMs to discuss situation around Karabakh conflict 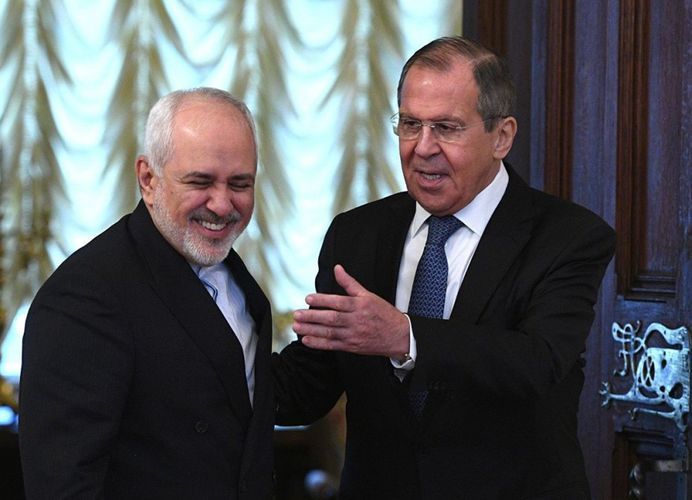 She noted that a meeting of Russian FM Sergey Lavrov with his Iranian counterpart will be held: “Ministers will discuss Nagorno-Karabakh conflict, Syria crisis, and situation around the Joint Comprehensive Plan of Action regarding Iran’s nuclear problem.”

Russian MFA Official stressed that issues regarding relations between two countries will also be touched upon at the Ministerial meeting.