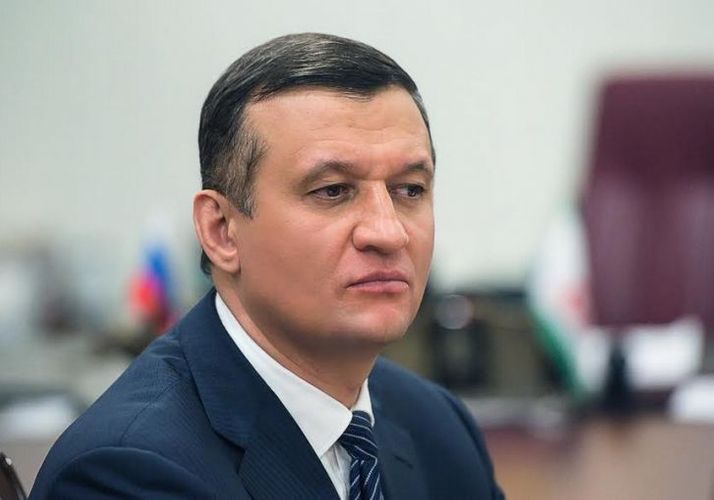 “The last events taking place on the Nagorno Garabagh conflict line demonstrate that the non-human policy of the Armenian government in regard to Azerbaijan hasn’t changed”, said deputy of the Russian State Duma (lower chamber of the Russian Parliament) from the Liberal Democrat Faction, chairman of the Russia-Azerbaijan Inter-parliamentary friendship group Dmitri Savelyev while commenting on rocket shelling of the peaceful Azerbaijani cities by the Armenian Armed Forces in his interview with APA’s Moscow correspondent.

The Russian deputy reminded that in the beginning of development of the conflict, Armenia firstly applying force gave order to raise weapons against peaceful residents and committed the Khojaly massacre: “Currently, we also see the same thing – the bombardment of the peaceful Azerbaijani cities while those cities are situated completely far from the front line, for instance, Ganja City. Mingechevir City - the territory of the largest Hydroelectric Station in the Southern Caucasus is subjected to fire. This is a completely non-military facility. The residential houses situated on the territory of Azerbaijan, schools, bazaars are exposed to attack. Especially I would like to note that all these are occurring not on the territories under occupation but on the territory of Azerbaijan. Despite all these provocations of the official Irevan, Azerbaijan has been in favor of peaceful settlement of the Nagorno Garabagh conflict in the framework of international law for dozens of years. It should be confessed that the events taking place today have happened because the world community didn’t pay necessary attention to the conflict.

I think this mistake should be corrected, the international organizations should actively force the Armenian government to return to the peace negotiations. Currently, the completely innocent people, ordinary citizens, the soldiers fulfilling their duty for their native land are killed in the military operations’ zone – despite of the calling by all resolutions of the international organizations on the Armenian government to withdraw its troops from the territories under occupation”.

D. Savelyev stressed that firstly the internally displaced people should return to their native lands, just in that case Nagorno Garabagh may resolve its fate through fair referendum.