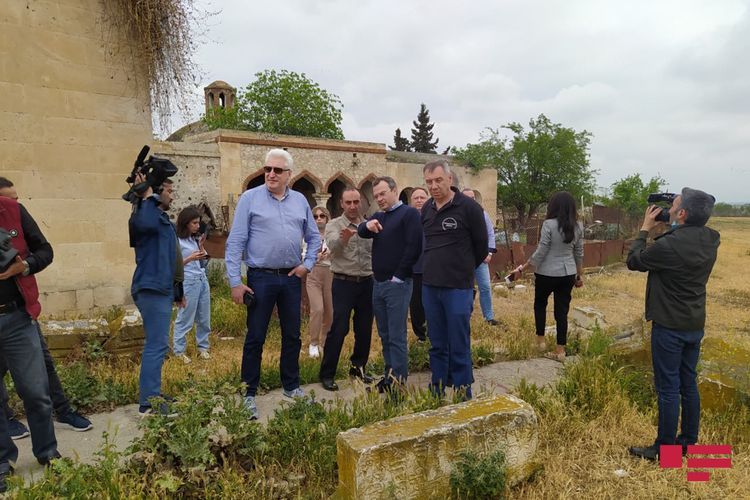 S. Markov said that non-submission of mine maps to Azerbaijan has already led to casualties: "As a result of non-submission of mine maps, more people can lose their lives in the future. Certainly, as an initiator and guarantor of peace agreement, Russia will try Armenia to submit mine maps. Probably, these mine maps exist. Armenian officials studied in Soviet military schools in Russia or Armenia. According to Charters in Soviet military schools, two maps are developed. One of these maps is submitted to military units, while the other one to General Staff, kept here. Mine maps are not given to Azerbaijan purposefully in order to delay Azerbaijan's restoration process in territories, liberated from occupation, and to kill people. It is absolutely unacceptable."