Russian expert: “It is necessary to talk not about Turkey but about irresponsible steps of Armenia who escalates situation” 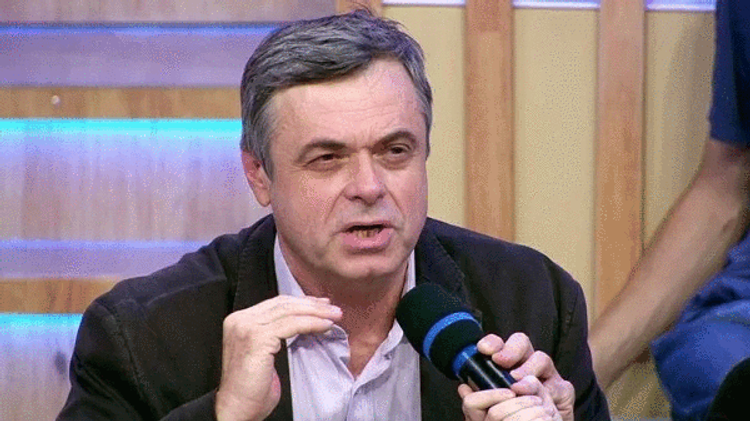 “It seems to me that we pay extreme attention to Turkey in connection with the tension occurring in the region oif Nagorno Garabagh conflict. This is not correct. Thereby we divert discussions from main issue to other direction”, said Russian political expert, political commentator of Kommersant newspaper Sergey Strokan, APA’s Moscow correspondent reports.

He said Turkey is not the main reason of the occurred tension.

“Let’s tell the main issue. Why these military clashes started? They started because during last two years after shift of power in Armenia, the full collapse was lived through and the fallback occurred in negotiations regarding Garabagh. The dialogue between presidents of Azerbaijan and Armenia was completely disrupted. Yerevan demanded that Nagorno Garabagh should sit at the negotiations table as a party. While this was unacceptable. Consequently, collapse occurred in the process of negotiations. During two years, actually no process of negotiations took place, the process was paralyzed. Now, such a situation has developed that everybody understands well that the frozen conflict is a hazardous logic. Conflict is not a chicken fillet that can be frozen. Conflict is like a glass vessel full of water, if you freeze it, then it will explode. Therefore, it is not necessary to talk about Turkey now. It is necessary to talk about irresponsible steps of Armenia who escalated situation during trhe last two years”, the Russian political expert stressed.