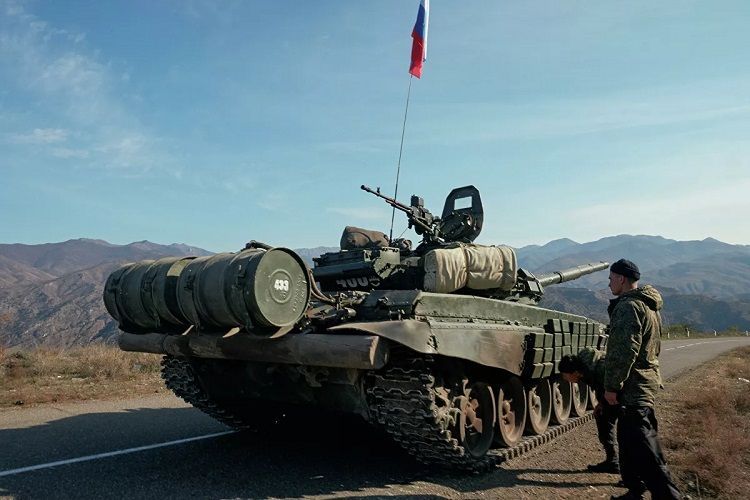 "Today, November 12, the front-line units of the Russian peacekeeping contingent began to carry out their tasks to monitor the ceasefire and military operations in Nagorno-Karabakh.

A ceasefire is observed along the entire line of contact, "Konashenkov said. He noted that 10 observation posts have been set up in Nagorno-Karabakh and along the contact line in the Lachin corridor. Four of them are in the "South" zone.

"Units of the peacekeeping contingent took control of the Lachin corridor and part of the Lachin road - the Lysogorsky farm, and set up six temporary observation posts there," Konashenkov added.