Russia’s MFA: Sending by Turkey of its servicemen to Azerbaijan is its sovereign decision 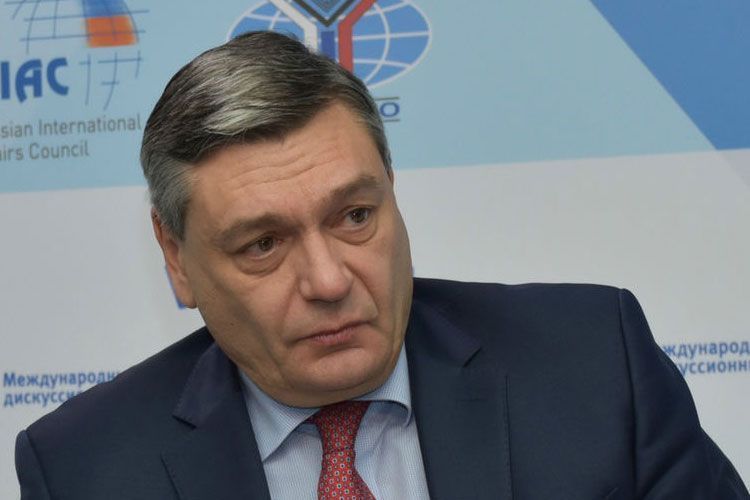