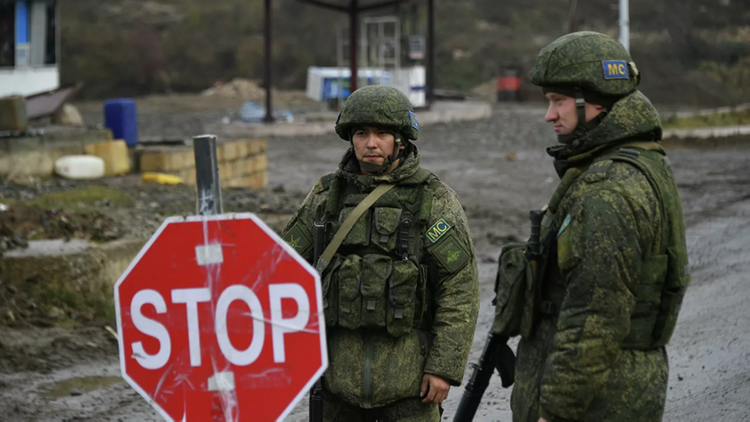 Sappers of Russian Armed Forces have started demining operation in the territories where peacekeepers are responsible in the Nagorno-Karabakh, said the head of the engineering service of the Russian military contingent, Lieutenant Colonel Pavel Pautov, APA’s Moscow correspondent reports citing TASS.

“Starting from today, our sappers have launched a humanitarian demining operation on the ground. In the first stage, they will check the presence of explosive devices on the ground, where stationary posts of the Russian military contingent will be built,” Lieutenant Colonel Pavel Pautov emphasized.