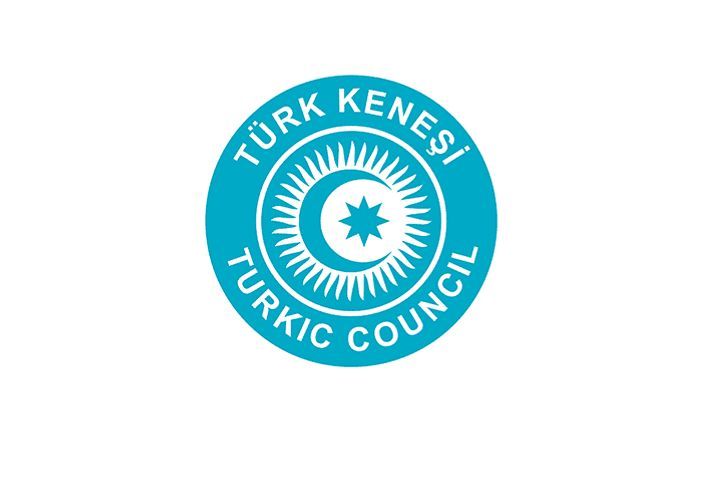 The Secretary General of the Turkic Council Baghdad Amreyev has issued a statement regarding the tension on the line of contact (LoC) between Azerbaijani and Armenian troops, APA reports citing the website of Turkic Council.

"The Secretary General of the Turkic Council Baghdad Amreyev expresses his deep concern on the military confrontation in the occupied territories of the Republic of Azerbaijan.

The Turkic Council reaffirms once again its commitments to the norms and principles of international law and reiterates the importance of the early settlement of the Armenia-Azerbaijan conflict, on the basis of sovereignty, territorial integrity and inviolability of internationally recognized borders of the Republic of Azerbaijan.

In this context, the Turkic Council reminds that the related resolutions of the UN Security Council adopted in 1993 demand an immediate, unconditional and full withdrawal of the armed forces of Armenia from all occupied territories of the Republic of Azerbaijan.

The Secretary General extends his condolences to the Azerbaijani people over the loss of lives and wishes speedy recovery of the injured," the statment reads.