Secretary General: "CSTO believes that Azerbaijan will not inflict blow on Armenia, Baku has no territorial claims against Yerevan" 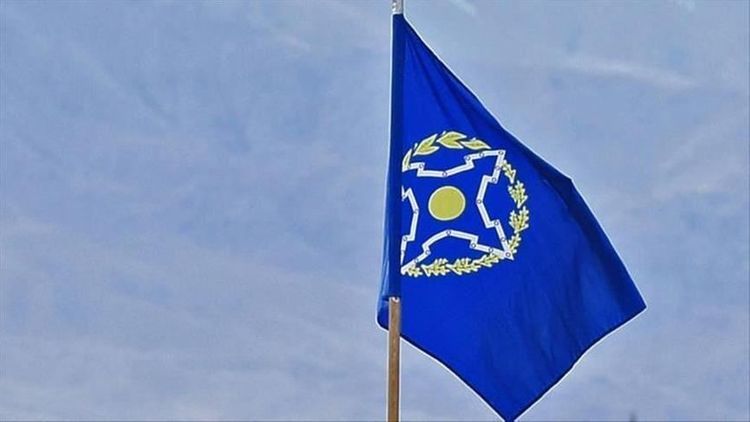 "CSTO believes that Azerbaijan will not strike Armenia, Baku has no territorial claims against Yerevan," said Secretary-General of Collective Security Treaty Organization Stanislav Zas in his interview with RT, APA’s Moscow correspondent reports.

"I am sure that the events will not develop in this way. Firstly, because the Azerbaijani government has declared it doesn’t have territorial claims against Armenia and doesn’t interfere in its sovereignty. And secondly, the officials there are quite soundly thinking and responsible to their people”, the general secretary of the CSTO noted.

According to S. Zas, the CSTO’s Statutes consider possible to interfere in a conflict when there is a danger to sovereignty and integrity of a member country of the organization: “Such cases are accurately stipulated in our regulatory documents. In two cases – firstly, in case of the emergence of real danger to security, sovereignty, and territorial integrity of a member country of CSTO, that country will be entitled to appeal to CSTO. And the second case is the aggression and the military attack. In such a case, this will be evaluated as aggression against all member countries. In such case, our countries will immediately provide all assistance including military assistance to the victim of aggression based on request”, said the general secretary of CSTO in reply to the question about the cases when the organization will be able to joint a conflict in the context of the occurrences in Nagorno Garabagh.