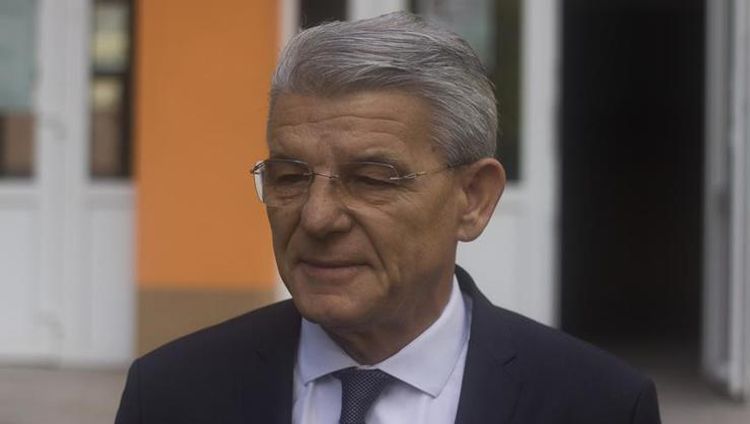 Chairman of the Presidency of Bosnia and Herzegovina Sefik Dzaferovic has sent a letter to the President of the Republic of Azerbaijan Ilham Aliyev, APA reports.

"His Excellency Mr Ilham Aliyev, President of the Republic of Azerbaijan

Please convey my deepest condolences to the families of those killed in the artillery attack of the Armenian Armed Forces in Tovuz region, on the border area of Azerbaijan and Armenia.

I hope that the situation will calm down and that a lasting, peaceful solution to the Nagorno-Karabakh conflict will be reached in accordance with the relevant UN Security Council resolutions," the letter reads.