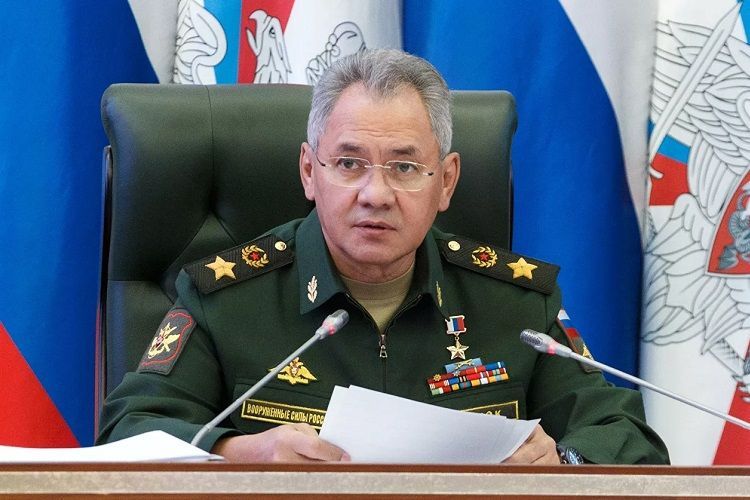 The deployment of a Russian peacekeeping contingent in Nagorno-Karabakh has been completed, said Russian Defense Minister Sergei Shoygu at a meeting on the Russian humanitarian mission in Nagorno-Karabakh chaired by Russian President Vladimir Putin, APA's Moscow correspondent reports.

According to him, Russia has started serving as a peacekeeping contingent: “A total of 250 flights were carried out. 1960 people, 552 units of equipment were sent. Today, the Lachin corridor and the territory of Nagorno-Karabakh are completely under the control of Russian peacekeeping units.

Shoygu also noted that the General Staff of the Russian Armed Forces has established direct contacts with the Azerbaijani and Armenian servicemen.