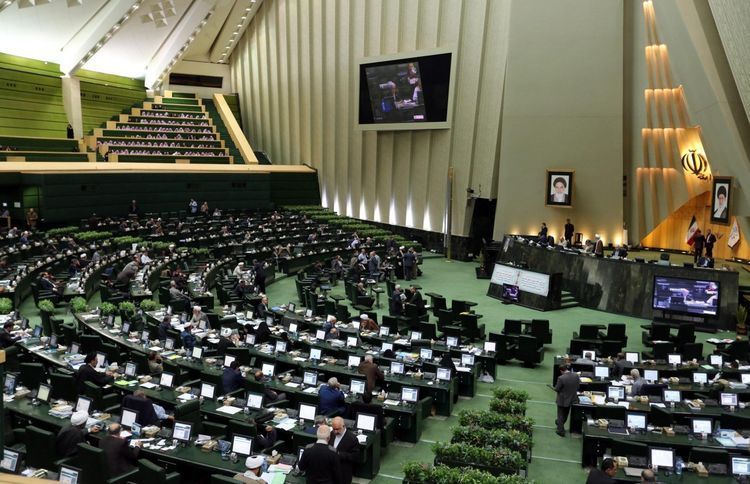 “The most optimal way of Nagorno Garabagh problem is a dialogues,” said the spokesperson of National Security and Foreign Policy Committee of Iranian Parliament Abolfazl Amouei, APA’s Tehran bureau reports.

Abolfazl Amouei noted that the latest processes in the region, as well as ongoing military operations in Nagorno Garabagh were discussed at the meeting of National Security and Foreign Policy Committee held on Wednesday.

He stressed the commission where he is listed as a member call on the parties to the Nagorno Garabagh conflict to be restrained: “The Islamic Republic of Iran should announce its mediation in order to achieve progress in solution of the disputes in a short time. We also expect from the Ministry of Foreign Affairs to actively participate in the processes going on in the region and to help in immediate ending of clashes in Garabagh region and halting of the conflict”.