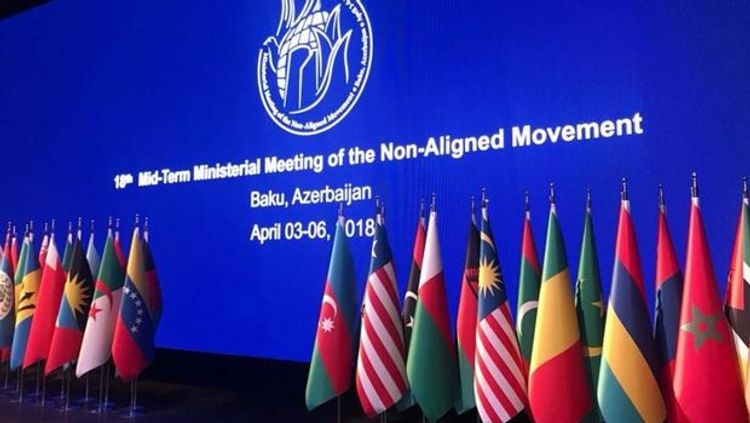 The NAM Member States strongly condemn the resumption of hostilities in the conflict between Armenia and Azerbaijan and regret the loss of life and the toll on the civilian population, APA reports.

The Ministerial Meeting of the Non-Aligned Movement reaffirms its support to the settlement of the conflict between Armenia and Azerbaijan on the basis of the United Nations Security Council resolutions (S/RES/822, S/RES/853, S/RES/874, S/RES/884).