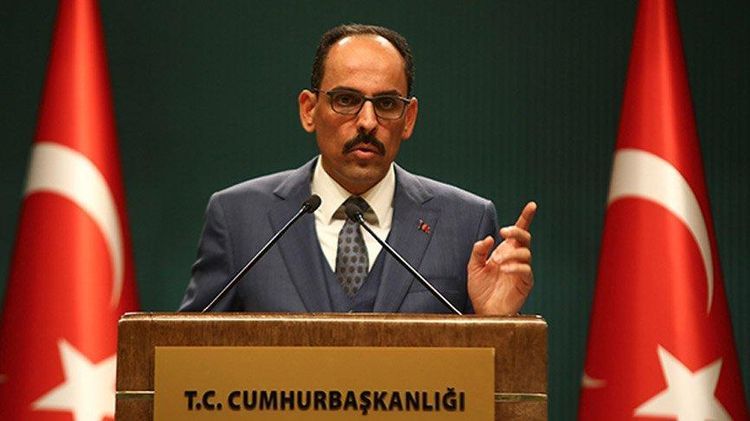 The telephone conversation focused on Syria and regional issues, including the Nagorno-Karabakh conflict, security cooperation and bilateral relations.

During the conversation, the importance of investigating the diplomatic settlement of the Nagorno-Karabakh conflict, the violation of the ceasefire by the Armenian side and the attacks on civilians, which are contrary to international law was noted.

It was reiterated that in order to establish lasting peace, Armenia should completely withdraw from the occupied Nagorno-Karabakh and surrounding territories.

They stressed the importance of taking practical steps to restore the territorial integrity of Azerbaijan within the decisions of international organizations - the UN Security Council and the OSCE.