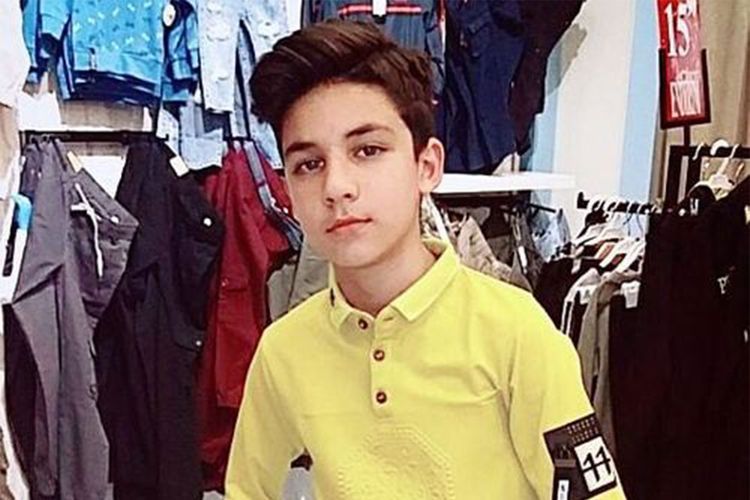 A citizen of the Russian Federation Mayakov Artur Vasilyevich (Ramiz oglu) born in 2007 who was gravely wounded as a result of shelling of residential settlements of Ganja by rockets of SCUD type on October 17 has died in the hospital where he received in-patient treatment despite of doctors’ efforts, said the Assistant to the President of Azerbaijan, Head of the Department for Foreign Policy Affairs of Azerbaijan’s Presidential Administration Hikmat Hajiyev, APA reports.

He noted that Mayakov Artur Vasilyevich arrived in Ganja to visit his aunt: “The deceased teenager will be buried in accordance with the orthodox Christian religious traditions with support of Ganja City Executive Power and Ganja City Alexander Nevski church. The information in this regard has been provided via the Ministry of Foreign Affairs to the embassy of the Russian Federation to Azerbaijan”. 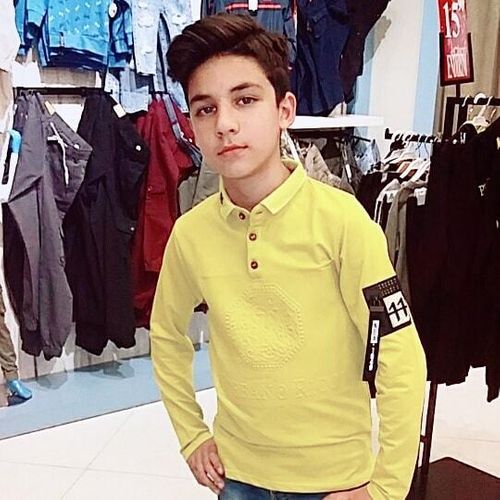