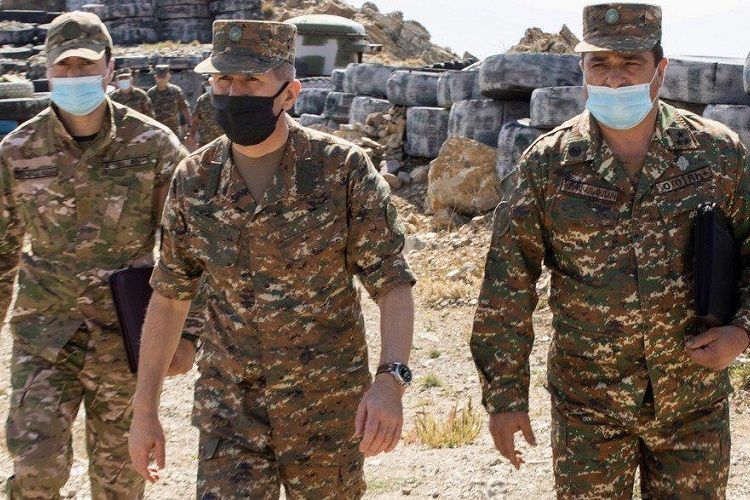 Chief of the General Staff of the Armenian Armed Forces, Lieutenant General Onik Gasparyan visited one of the military units on the Azerbaijani-Armenian contact line, APA reports.

APA reports that the statement came from the press service of the Armenian Defense Ministry.

It was noted that Gasparyan met with soldiers serving on the front line and presented them with symbolic gifts.

This fact shows that the moral and psychological situation among the soldiers of the Armenian army is not heartening. The leadership of the occupying country is trying to overcome the discouragement by sending high-ranking servicemen to the line of contact and giving small gifts to the soldiers.

Reports of evasion and desertion from the army in Armenia, the departure of those of military age, as well as indiscipline in the army, and the deaths of soldiers are frequently reported in the Armenian media and social networks. It is an undeniable fact that the confrontation within the Armenian government and the people's frustration are spreading to the army, and Armenians themselves often write about this on social media. Apparently, Gasparyan's visit to win the hearts of Armenian soldiers with small gifts is also an attempt to overcome this discouragement and fear. 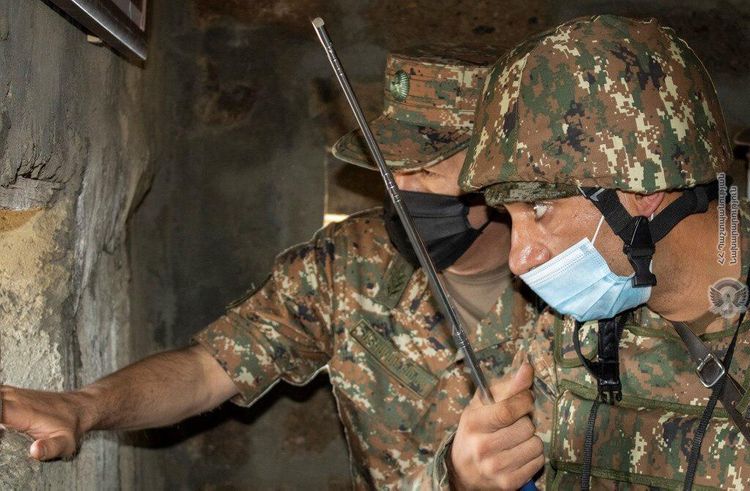 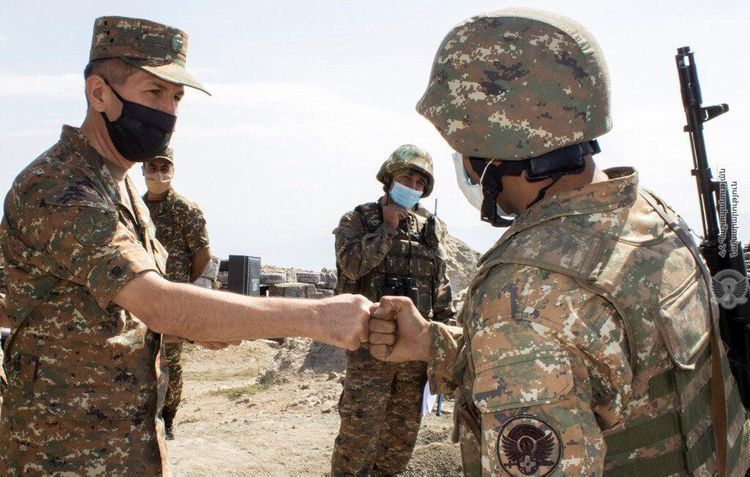