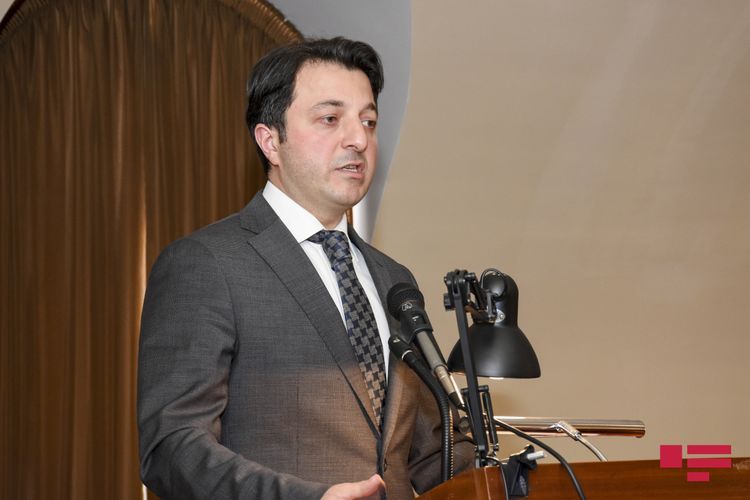 Committee on Political Affairs and Democracy of the Parliamentary Assembly of the Council of Europe (PACE) has held a meeting by video conference today, Azerbaijani community of Nagorno Garabagh region of the Republic of Azerbaijan told APA.

According to the Community, noting that Armenia still continues its aggressive policy and criminal activities in the occupied territories of Azerbaijan, chairman of the Community MP Tural Ganjaliyev stated in his speech that Armenia carried out a new act of aggression in the direction of Tovuz region of Azerbaijan on July 12 of the current year and Azerbaijan responded to it adequately by using its right of self-defence.

Touching upon the damage caused to the civil population and infrastructure in the border area as a result of the Armenian attack, T.Ganjaliyev emphasized that all of these was a brutal violation of international humanitarian law.

T.Ganjaliyev also noted that Armenia has not given up its policy of occupation, claims our new territories, pursues a policy of annexation at the state level, and all this is confirmed once more by the doctrine of Armenian Defense Minister David Tonoyan "a new war for new territories."

Noting that Armenia is not interested in resolving the conflict, violating the peace negotiations and trying to cover up its acts of aggression from the focus of the international community, the MP recalled that UN resolutions and other international documents have not yet been implemented.