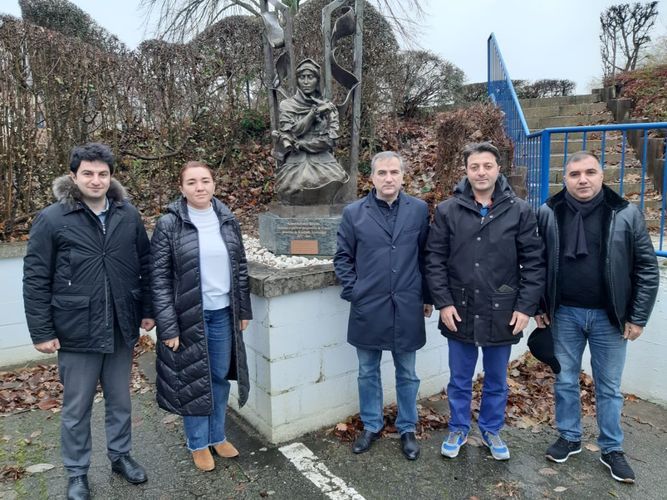 Chairman of Azerbaijani Community of Nagorno Garabagh region of the Republic of Azerbaijan Tural Ganjaliyev has visited the monument of Khurshidbanu Natavan in Belgium, the chairman of the community posted on his Twitter page, APA reports.

The monument of the prominent Azerbaijani poetess Khurshidbanu Natavan in the central park of Waterloo city of the Belgium Kingdom was also visited by Farid Shafiyev, Chairman of International Relations Analysis Center together with representatives of Azerbaijani Community of Nagorno Garabagh region. 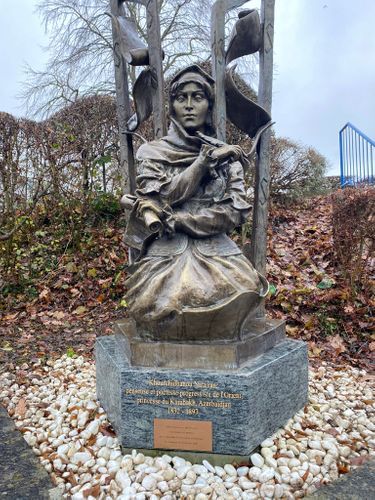