Tural Ganjaliyev: “Arayik Harutyunyan has tried to stay on agenda with his deliriums again” 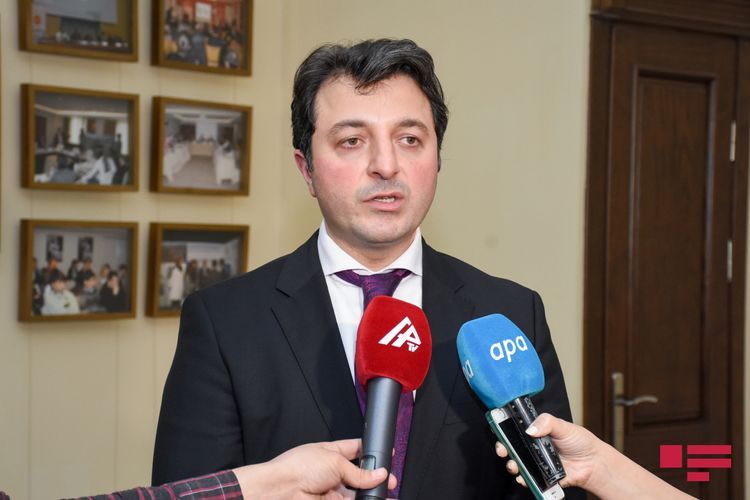 “So-called “head” of the so-called regime, established in Garabagh region of the Republic of Azerbaijan by Armenia, Arayik Harutyunyan has tried to stay on the agenda with his deliriums again. The concern of such a corrupt, who has collected his fortune by pillaging occupied territories of the Republic of Azerbaijan, as well as helping to criminals, committed crimes against humanity such as Serzh Sargsyan and Robert Kocharyan, does not surprise us”, said Head of the Azerbaijani Community of Nagorno Garabagh region Tural Ganjaliyev while commenting on the statement of so-called “head” of the so-called regime, established by Armenia in Azerbaijan’s occupied Garabagh region, APA reports.