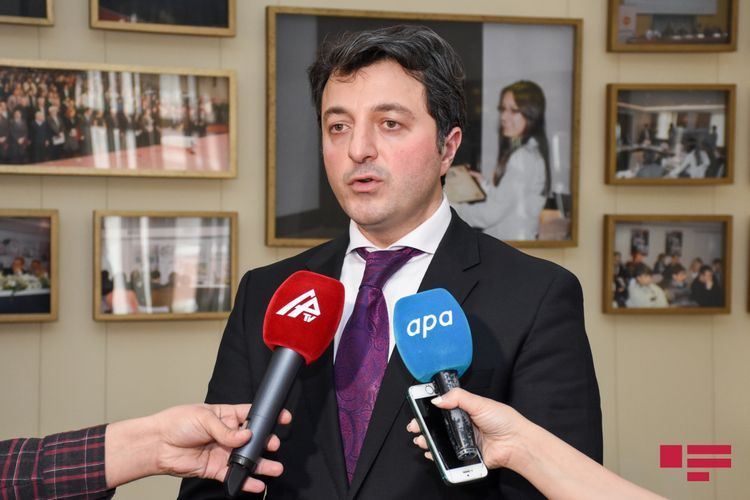 It is already 7th day that the aggressor Armenian Army continues its crimes against Azerbaijani civilians. During these days our cities and villages are fired with rockets and heavy artillery from our occupied lands and Armenia, said Head of the Azerbaijani community of Nagorno-Karabakh Tural Ganjaliyev, APA reports.

According to him, as a result of it, more than 20 people among civilians have died, more than 50 people injured, as well as houses and civilian infrastructure were severely damaged: “ It once again shows that the intention of the military-political leadership of aggressor Armenia is to continue the occupation of our lands with inhumane acts and war crimes.

As victims of this unjust war as a result of the occupation of Azerbaijani territories by Armenia, we declare that the Azerbaijani Army neutralizes only legitimate military targets.

The Azerbaijani Armed Forces, unlike Armenia, do not target civilians. However, Armenian leadership purposefully placed military facilities near residential areas. Everything can be expected from such inhumane military-political leadership."

T. Ganjaliyev said that Azerbaijan is not fighting against the Armenian population of its Nagorno Karabakh region, but namely against the occupier Armenian army: “Our aim is to liberate Garabagh, which we have been longing for for almost 30 years, to return to our native homes there and to live in peace with the Armenian community.