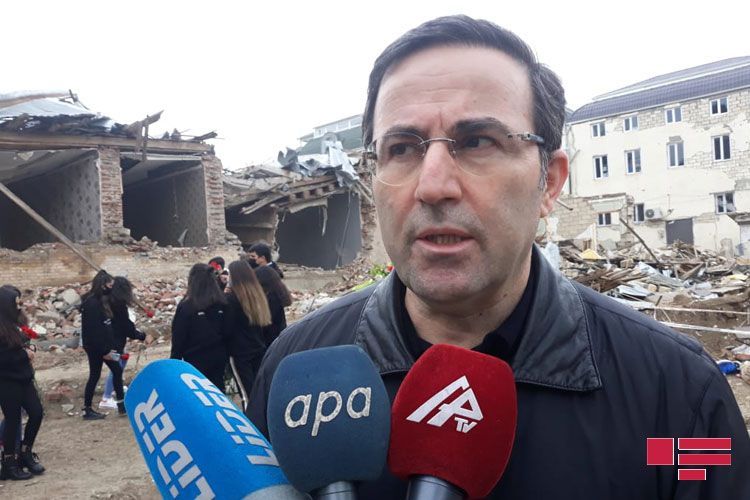 “We, the delegation of the Turkic Council, have come to Ganja before, almost immediately after the rocket attack shelled from Armenia. This is a tragedy," Deputy Secretaries General of the Cooperation Council of Turkic-Speaking States Gismat Gozalov said, APA reports.

He noted that the Turkic Council constantly supported Azerbaijan during the 44-day Patriotic War, relevant statements were made on behalf of the member states of the organization: “The member states of the Turkic Council announced after the Second Karabakh War that they will support the restoration of Nagorno-Karabakh... At the end of April this year, it is planned to hold a business forum within the framework of the Turkic Council. The purpose of this business forum will be to gather businessmen of the Council member countries and actively participate in the implementation of infrastructure projects in the territories of Azerbaijan liberated from occupation."