Turkish Defence Ministry: We will continue to stand by Azerbaijan 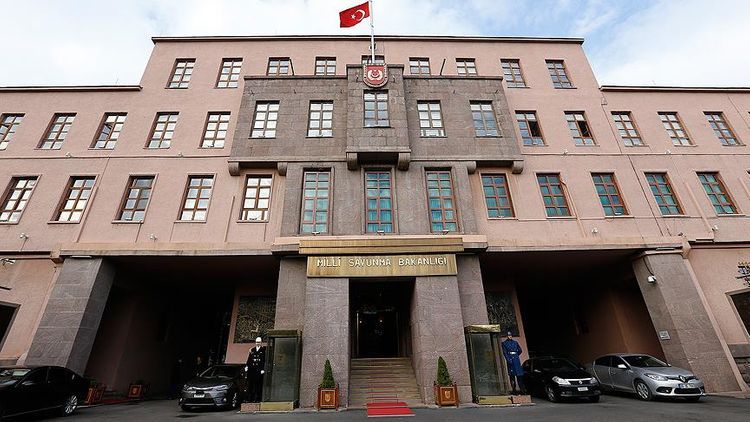 After the trilateral agreement which reached after the victory achieved in Garabagh the units of heroic Azerbaijani army entered Agdam region, Turkish Defence Ministry wrote on Twitter, APA reports.

“Azerbaijan liberated its lands which were under occupation for 30 years. We will continue to stand by dear Azerbaijan in the coming period,” it is noted.