Turkish FM: “Azerbaijan’s territorial integrity should be supported unconditionally by everyone” 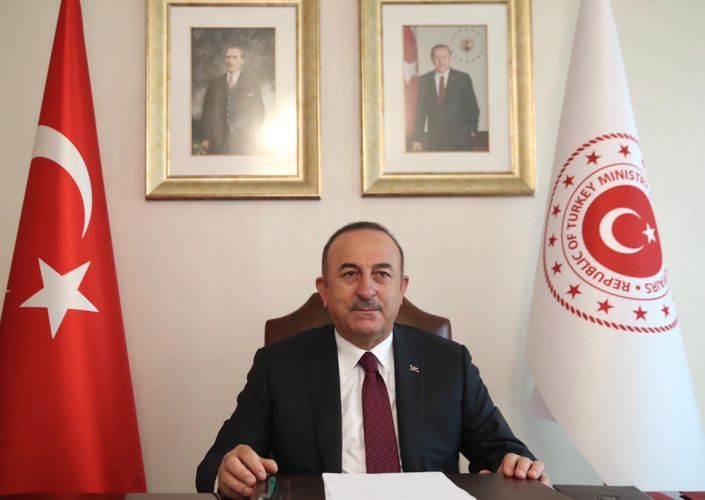 “We attended 130th meeting of the Committee of Ministers of the Council of Europe,” wrote Foreign Minister of Turkey on Twitter, APA reports.

According to him, offending the sacred values of others can not be considered as freedom of expression.

“We condemn any form of terrorism and expect the same attitude from everyone,” stressed Turkish FM.

He noted that the territorial integrity of Azerbaijan should unconditionally be supported by everyone. 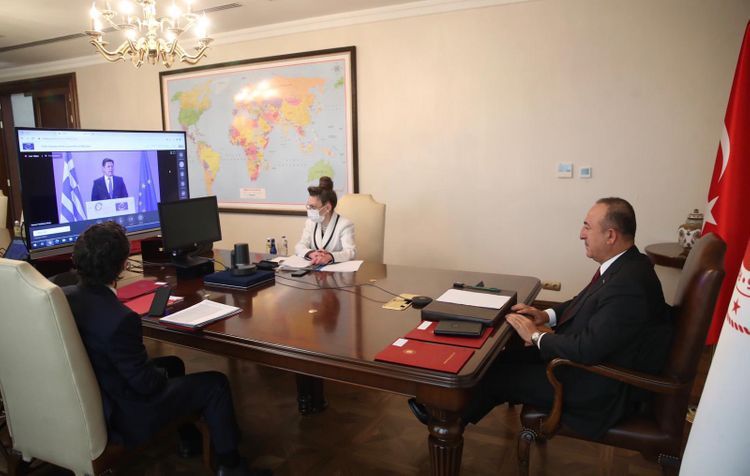